What is the Orthodox Meaning of Theosis or Union with God? 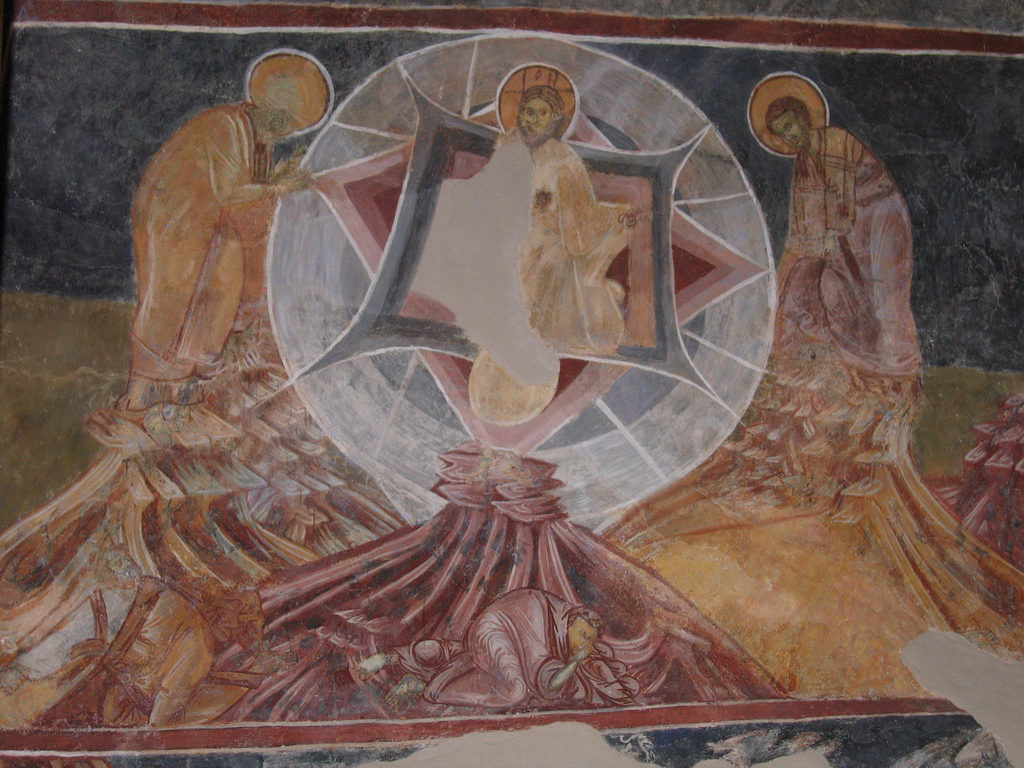 Saint Theophan the Recluse says, that the aim of an Orthodox Christian is “a living unity with God.” This referred to as “theosis.”

”Coming into contact with Father Sophrony was always an event of a most especial kind. His monastics, first and foremost, but also those who made up his wider spiritual family, ”lived,” as Father Zacharias put it, ”in an abundance of the word of God.” As a young boy, I had the blessing of serving each […]

Theosis in the New Testament is called “Glorification”

By (+)Fr. John Romanides One of the keys to today’s continued misunderstandings of Patristic dogma and theology is the fact that some Orthodox began dealing with St. Gregory Palamas within a non Patristic context, as pointed out in my “Notes on the Palamite Controversy and Related Topics Part One[1] and Part Two”[2]. A doctoral thesis […]