What is Orthodox Spirituality? 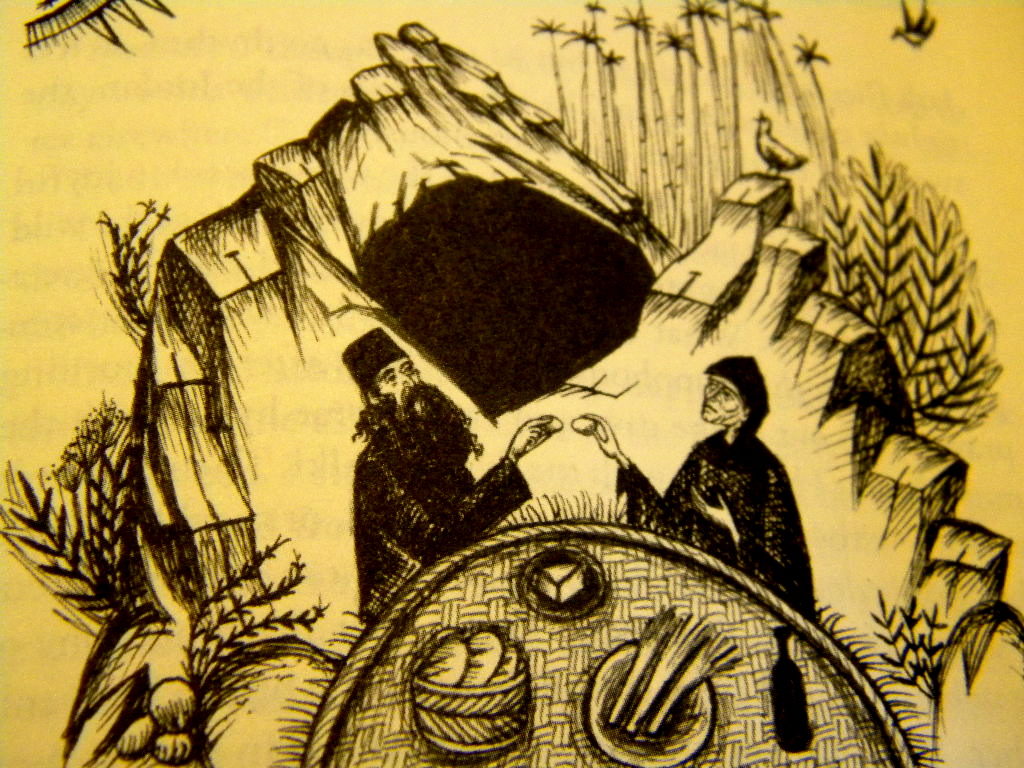 The term spirituality is used very loosely in our culture. But Orthodox spirituality has a very specific meaning.

Is Secular “Psychotherapy” Compatible with the Principles and the Anthropology of the Orthodox Church? 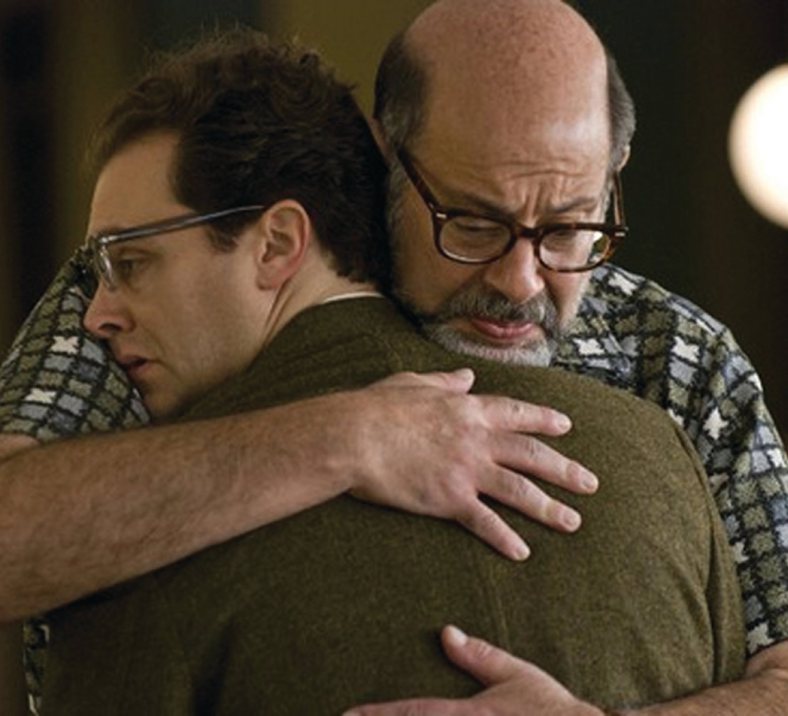 Photo: Catacomb of St. Sabastiano: Fragments of a wall plaster from the triclia with numerous graffiti that ask for the prayers of the martyred apostles, Peter and Paul. Copyright Pontificia Commissione di Archeologia Cristiana, Roma In our Prayer rule we can also ask the saints to intercede for us and to help us in our […]

Is Orthodoxy a bit Weird?

What is the aim of life (death)?  For Orthodox Christians it is salvation and eternal life with God.  How are we saved?  Paul tells us we are justified in Christ through our faith (Gal 2:16).  But what is faith? Faith is our surrender to the truth of the Gospel and TheTradition of His Church.  Faith […]

Saint Basil on Usury and Debt

Today consumer debt is 2.5 trillion dollars indicating how far we have moved from Gospel traditions.  In Scripture we are taught not to enslave others through usury, contracts and interest, but to give those in need without expectation of return.  On the other hand we are also not encouraged to seek loans to support a […]

When we normally think of virtue we tend to think of ethical behavior, following the rules, obeying the commandments. Saint John Chrysostom reminds us that virtue is much more than just being a good person living according to the rules. He writes, Virtue is to scorn all human affairs, to keep the mind on future […]

Path to Salvation-A Brother and the Old Man

I was recently moved by reading an article by Saint Maximus the Confessor. I was surprised at its clarity and simplicity, yet its completeness and elegance. I had always thought of Saint Maximus as one to avoid reading because he was so hard to grasp. What I found was the opposite. It will try and […]

The ancient Celtic Church had intimate ties with the same Desert Fathers of Egypt, Syria, and Palestine who fostered the ascetic literature and monasticism of the Byzantine and Slavic Orthodox Churches. This essay attempts to elucidate Celtic Christian spirituality and monasticism in the light of Orthodox Christian monastic and ascetic tradition. Specific points are illustrated […]

This is the period for John’s Gospels, and you know how theologically rich he is… that’s how great he is – the Theologian, John the Theologian, the first one of the Church – and he was in fact referred to like that, because he was a student of Love: “…being replete with that Love, he […]