Saint Marina: The Protectress of Nephrology

“Saint Marina: The Protectress of Nephrology” A.C. Eftychiadis, S.G. Marketos American Journal of Nephrology, Vol. 19, No. 2, 1999. Abstract Saint virgin and martyr Marina of Antioch in Pisidia (255–270) is recognized as the patron saint of kidney sufferers and the protectress of nephrology. Beginning in the 13th century she heals in particular patients suffering […]

Saint Marina the Great Martyr and Vanquisher of Demons 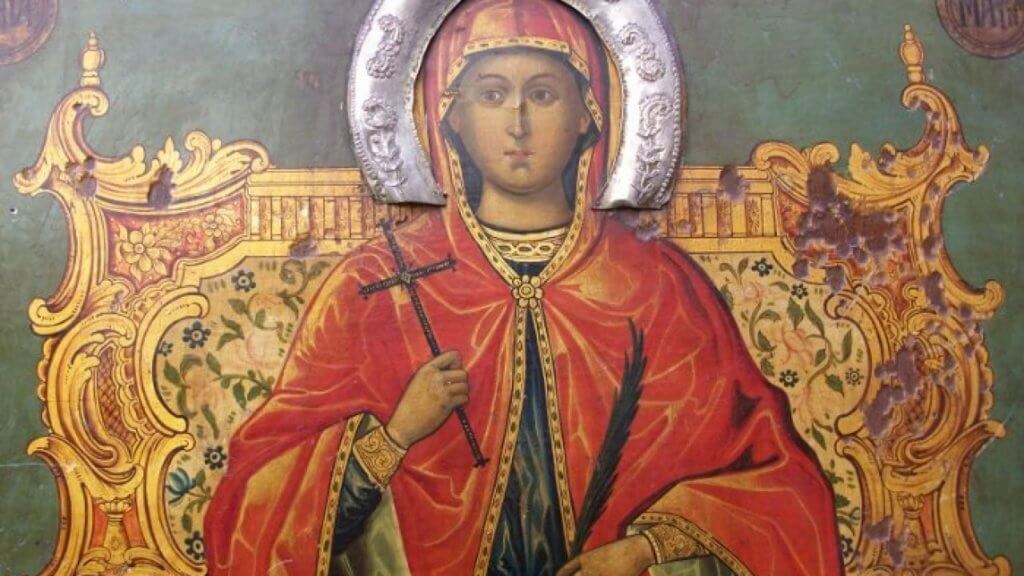 About Saints,Repentance and Virtue by Saint Nektarios of Aegina

Saints Our Church honors saints not as gods, but as faithful servants, as holy men and friends of God. It extols the struggles they engaged in and the deeds they performed for the glory of God with the action of His grace, in such a way that all the honor that the Church gives them […]

Saint Olga, Equal to the Apostles, Princess of Kiev

Saint Olga, renowned for her wisdom and sobriety, in her youth became the wife of Igor, Great Prince of Kiev, who ruled during the tenth century. After her husband’s death, she herself ruled capably, and was finally moved to accept the Faith of Christ. She traveled to Constantinople to receive Holy Baptism. The Emperor, seeing […]

The Church of Saint Euphemia in the Hippodrome

One of the most beautiful and ancient Christian shrines of modern day Istanbul is the Church the Holy Martyr Euphemia, which amazes with its beauty, history and unusual aura of a really holy place. About Saint Euphemia St. Euphemia was born in Chalcedon, not far from Constantinople. Together with 48 Christians she refused to take […] 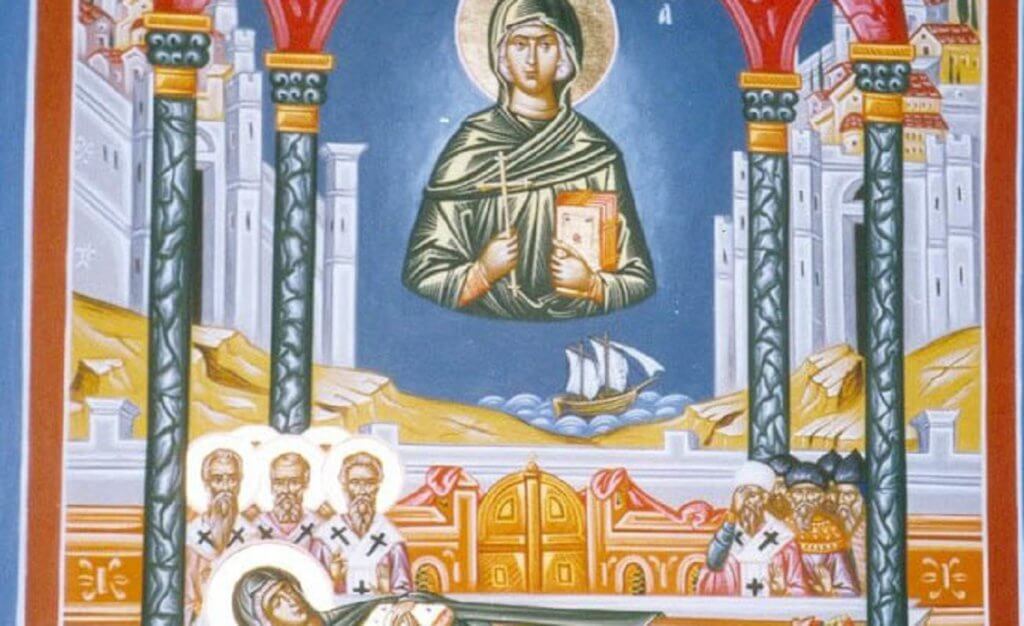 The Passion of the Holy Great-Martyr Euphemia the All-Praised

During the reign of the impious Diocletian, Chalcedon was governed by the proconsul Priscus, who was appointed to his position by the Emperor. Priscus, wishing to celebrate a feast in honor of the demon called Ares, sent a decree in the Emperor’s name to the cities and villages roundabout, commanding that all should gather […]

The Icon of Saint Sisoes the Great

Concerning the icon of St. Sisoes staring over the dead bones of Alexander the Great, we do not know for sure if this depicts a historical event. We do not have a historical account of what the icon describes until its depiction first starts appearing in monasteries in Greece following the Fall of Constantinople in […]

St Sisoes the Great (+429 AD) was a solitary monk, pursuing asceticism in the Egyptian desert in a cave sanctified by the prayerful labours of his predecessor, St Anthony the Great. 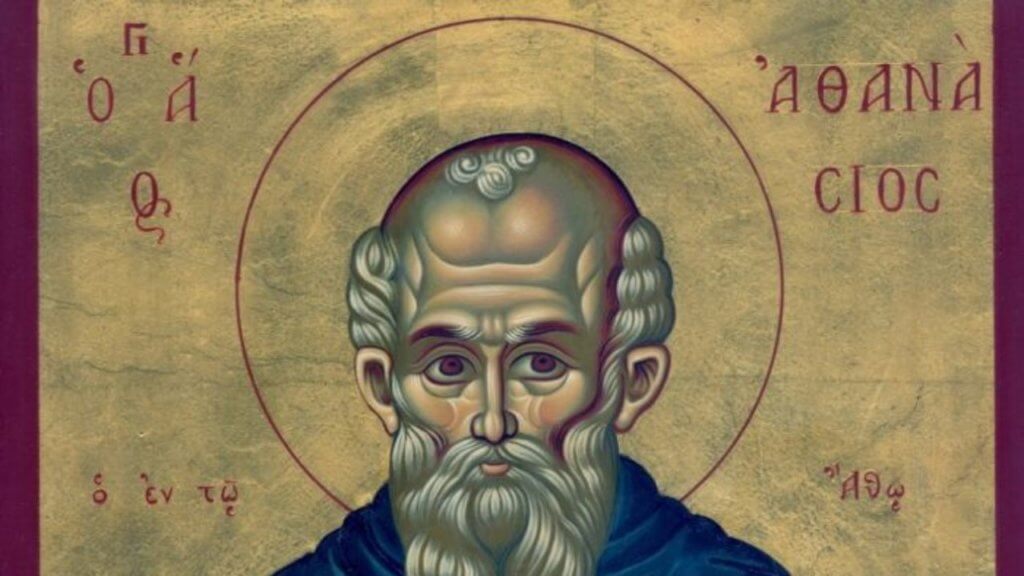 Saint Athanasios the Athonite was the founder of the Monastery of Great Lavra on Mount Athos.