A Spiritual Advice for the Beginning of the New Year

“Have you not heard Paul saying, “You keep days and months and seasons and years; I fear lest I have laboured in vain for you”? Otherwise it is of the most extreme folly that from one day, if it be fortunate, to expect this from the whole year; but it is not of folly alone, rather this is the judgment of diabolical activity, not to entrust the things of our life to our own haste and eagerness, but to cycles of the days. 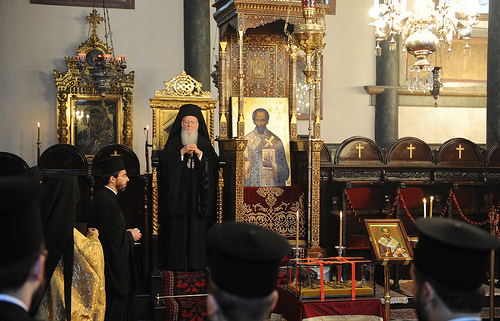 Do you see the power of the apostle, or rather of the Lord who acted through him? Do you see what a reward she received- even in this life- for her good works? Because tell me, what did she give to the widows that was as great a thing as they gave her? She gave them food and clothing, but they brought her back to life and helped her to be released from death. Or rather, not them, but our merciful Lord, because of the services she had rendered them. 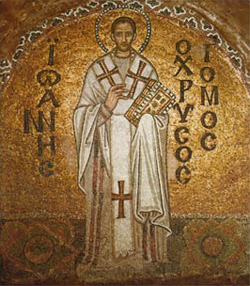 I have come to ask first of all for some fruit in return for the words lately said out of brotherly love to you. For we do not speak in order that you should hear simply, but in order that you should remember what has been said, and may afford us evidence of this, by your works. Yea, rather, not us, but, God, who knows the secrets of the heart. On this account indeed instruction is so called, in order that even when we are absent, our discourse may instruct your hearts. And be not surprised if, after an interval of ten days only, we have come asking for fruit from the seed sown. For in one day it is possible at once to let the seed fall, and to accomplish the harvest.

About Blasphemy by Saint John Chrysostom 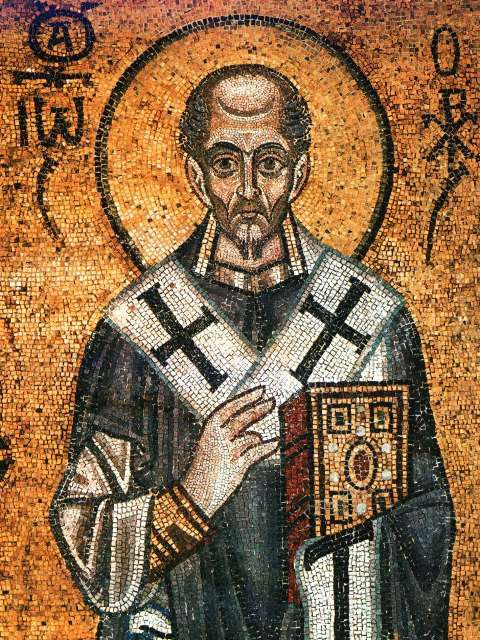 There is nothing worse than blasphemy! No sin can be compared with it. Nothing else enrages God so much, as for His name to be blasphemed. For this no one should either be negligent and be swayed himself, but neither should he be indifferent, if he hears his friend or his enemy blaspheming. This sin increases all the evils, disturbs and confuses our whole life and in the end prepares for us unending hell and unbearable punishment. 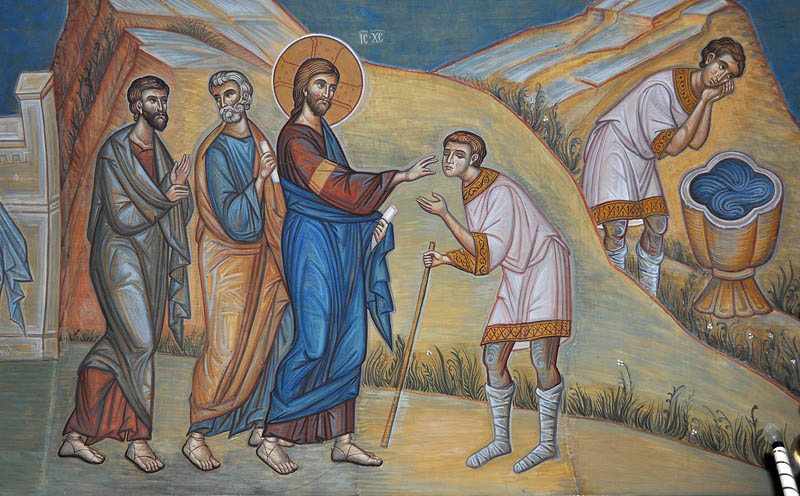 The memory of this illuminary of the Church is celebrated on November 13 and January 30 but, on this date, the Church celebrates the translation of his honorable relics from the Armenian village of Comana, where he died in exile, to Constantinople, where earlier he had governed the Church. Thirty years after his death, Patriarch […]

Saint John Chrysostom, Archbishop of Constantinople, one of the Three Hierarchs [January 30], was born at Antioch in about the year 347 into the family of a military commander. His father, Secundus, died soon after the birth of his son. His mother, Anthusa, widowed at twenty years of age, did not seek to remarry but […]

Letters to Olympias. 1. To my lady. The most reverend and divinely favored deaconess Olympias, I John, Bishop, send greeting in the Lord. 1. Come now let me relieve the wound of thy despondency, and disperse the thoughts which gather this cloud of care around thee. For what is it which upsets thy mind, and […]