A Prayer in Light of the Coronavirus Epidemic 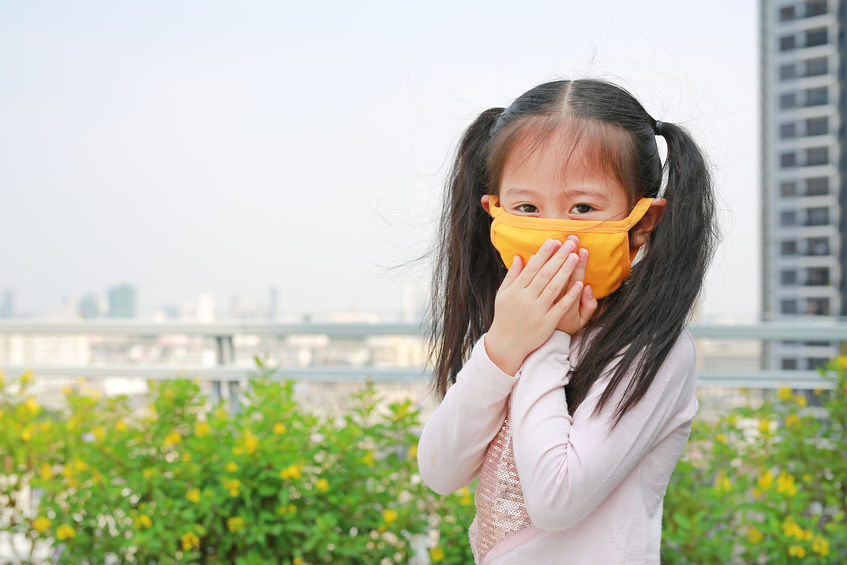 A Prayer in Light of the Coronavirus Epidemic

Religious Leaders in Cyprus unite against violence towards women 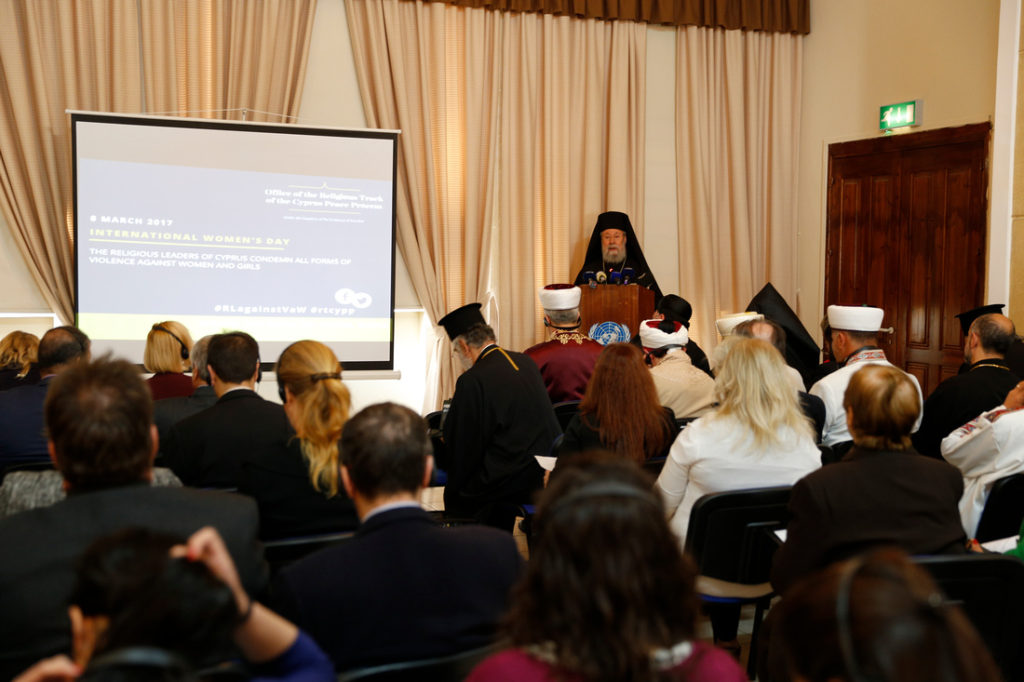 Religious leaders in Cyprus stood together against violence towards women and girls, releasing a first-ever official joint statement on 8 March to mark International Women’s Day 2017. 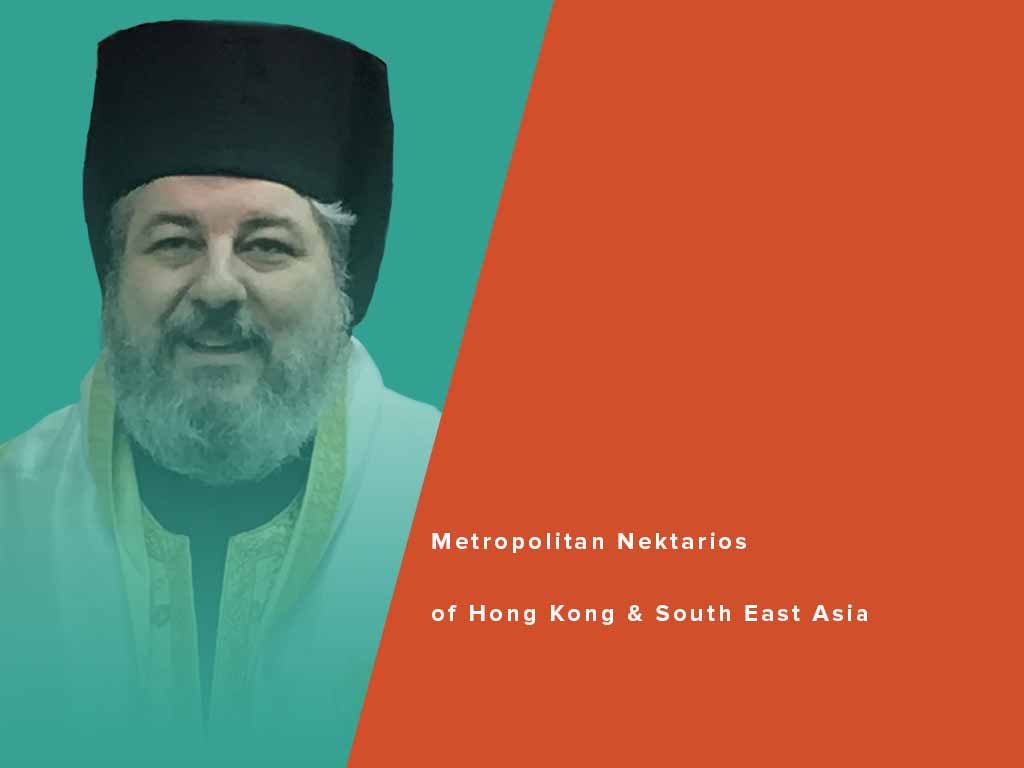 Metropolitan Nektarios of Hong Kong and South East Asia presents some of the hymns of Forgiveness Sunday.

A note about the Orthodox Church and Secular Elections 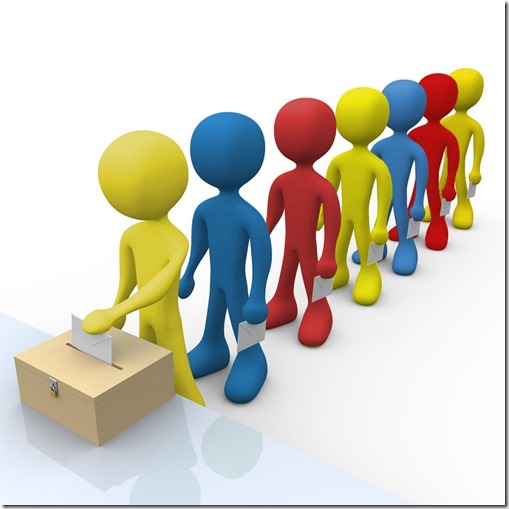 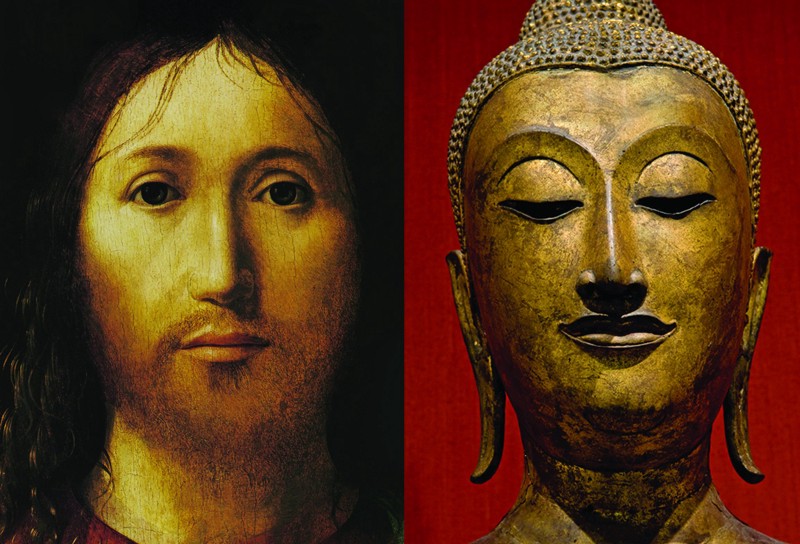 Eastern asceticism aims at divesting the mind of all that is relative and transitory, so that man may identify with the impersonal Absolute.

The Ecclesiology of the Holy and Great Synod 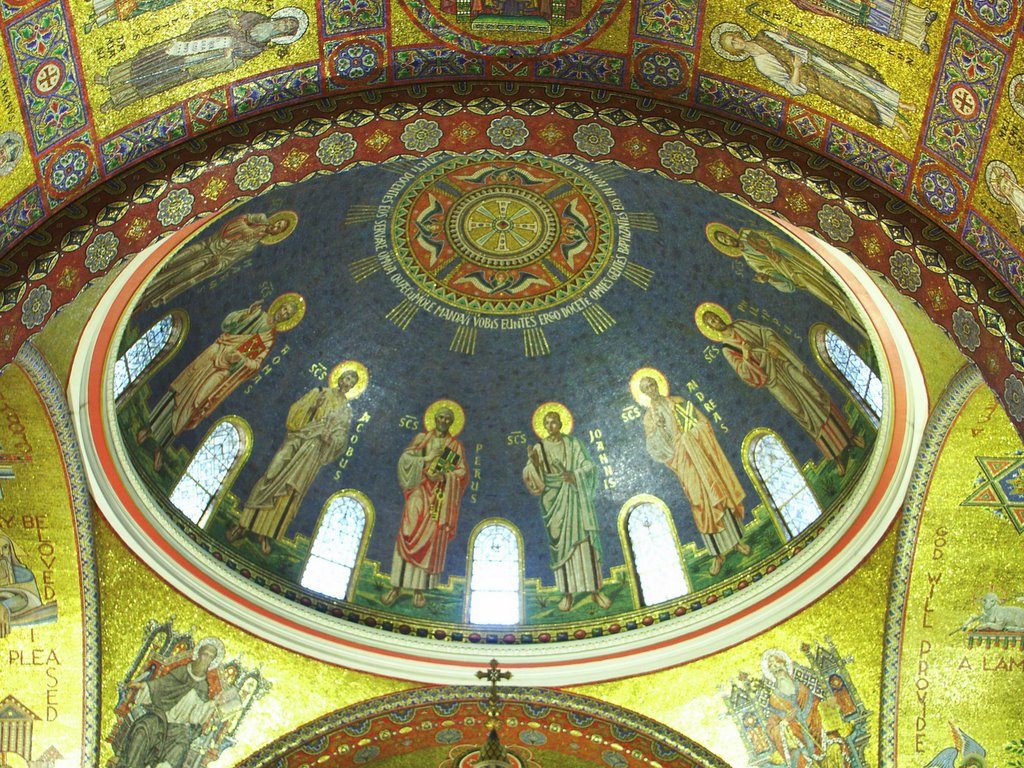 Before and after the convergence of the Holy and Great Synod there were expressed many different complaints and objections regarding whether the text “Relations of the Orthodox Church with the Rest of the Christian World” corresponds with the ecclesiology of the Orthodox Church. On this question I would like to offer some initial theological thoughts, […] 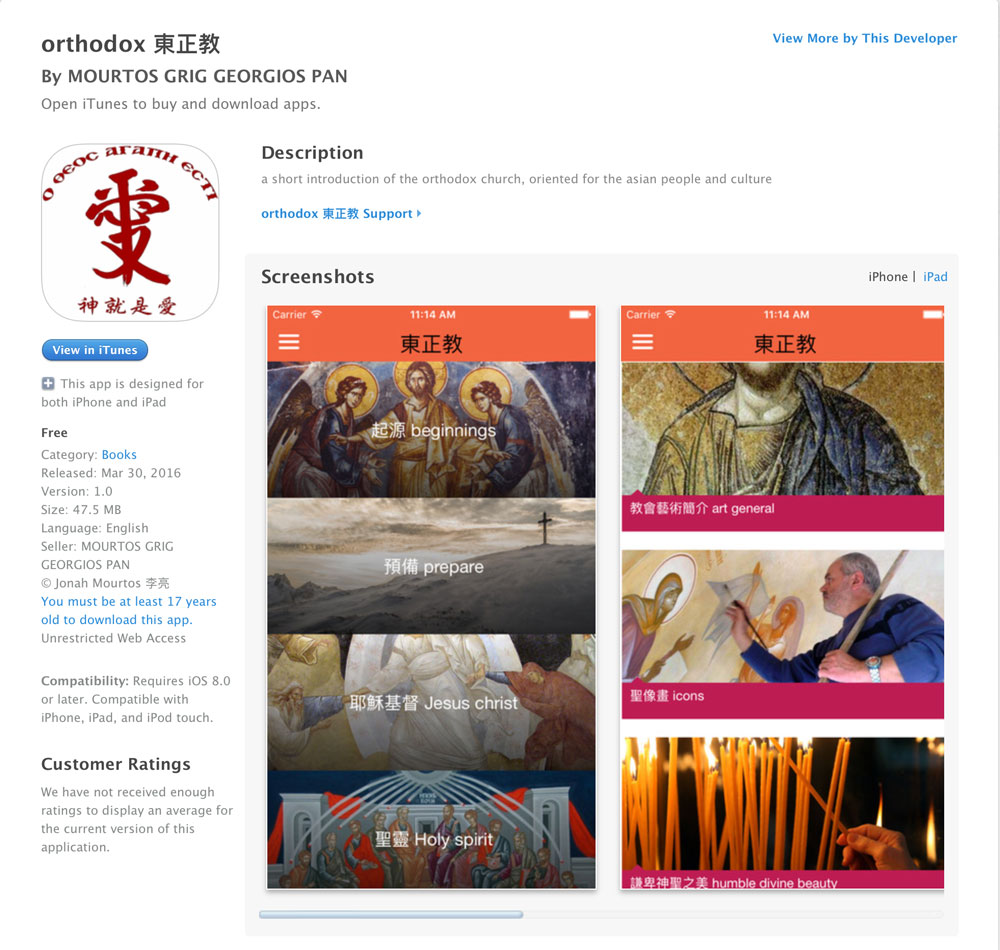 The Orthodox Metropolitanate of Hong Kong and South East Asia proudly presents a new app for smartphones and tablets.

What Orthodox Christianity Is and Isn’t 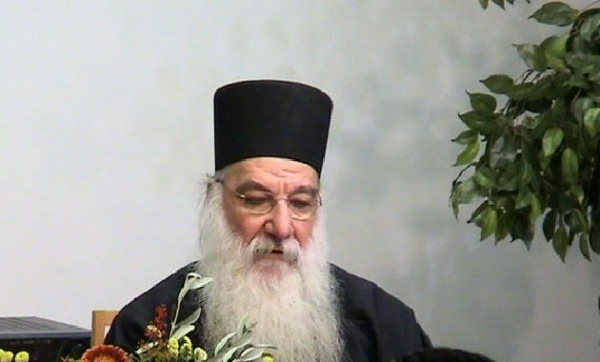 I will not repeat passages from books, but speak from my heart. Orthodoxy is the only truth. It is an invitation to a moving and amazing adventure.

How Dogma is linked with Ethics and Ascetic Teaching 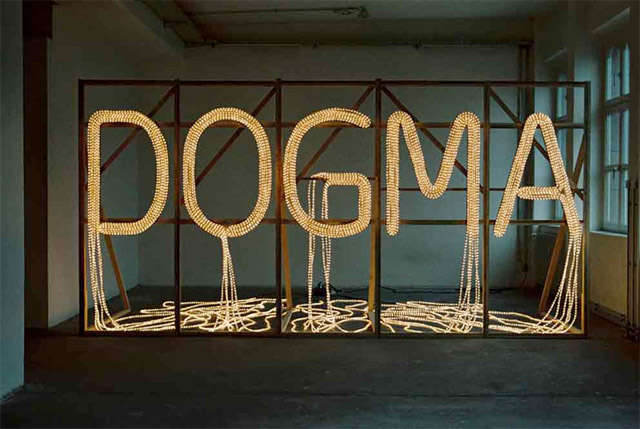 There is an extraordinary link between dogma and ethics. Theology and dogma can never be separated from the ethical teaching of the Church, which is ascetic.