On Sunday, September 14, 2014, feast of the Elevation of the Holy Cross, Metropolitan Nektarios of Hong Kong and South East Asia celebrated the Divine Liturgy at the Orthodox Cathedral of Saint Luke in Hong Kong.

Solomon the Wise assures us: “The horse is prepared for battle, but victory belongs to the LORD.” (Proverbs 21:31). The virtue of the horse is a great example for the spiritual life of every Christian faithful. With Christianity being challenged around the world, Christians must be “brave” in living out their faith.

A New Orthodox Community was established in Davao,Philippines

“Let us extol that preacher of the Faith and minister of the Word, Saint Andrew the Apostle. He fishes human beings out of the depths, holding the Cross instead of a pole, and letting down its power instead of a line. And he retrieves souls from the error of the foe, and he offers them […] 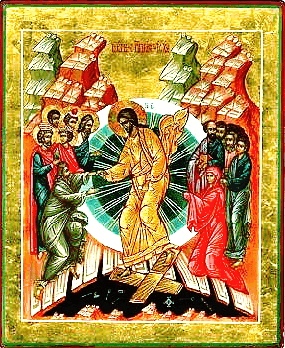