“I won’t force my kids to go to Church” 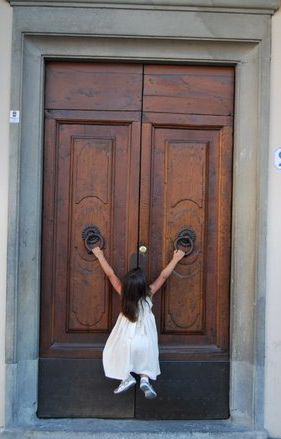 Church isn’t just one good choice among many. Church isn’t a building. Church, properly understood, is the body of Christ. 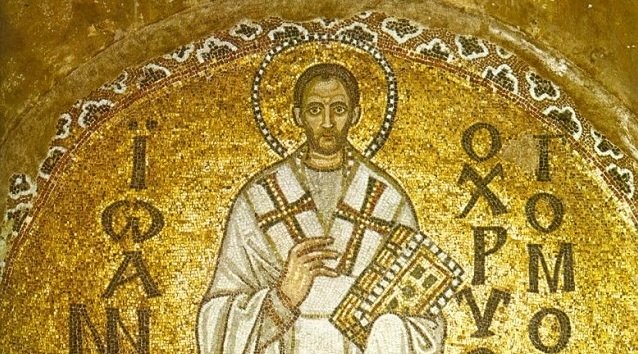 The Holy Chrysostom, the fruit of Antioch who once glorified the Patriarchal throne of the capital of Byzantium, is rightfully included amongst the greatest pedagogues of all time.

Bringing up Children in the Church

Imitating Hannah and inspired by the Prophet Samuel, who spent his childhood years in the Temple, we should be careful to instill an ecclesiastical way of thinking in children. 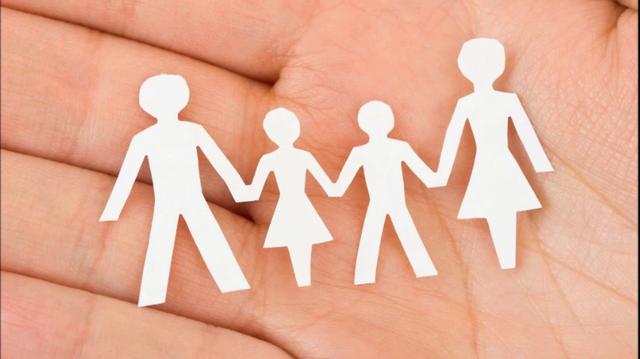 Prayer in the Family

The power of prayer cannot be underestimated. Often we think of prayer as an individual activity. But for Orthodox Christians there is an emphasis on the prayer of the whole community. This should also apply to prayer in our family life. A family should pray together. If you are a family of two its quite easy to arrange for prayer together. Currently this is my situation and my wife and I always pray together both evening and night. But when you have a family of four with varying ages it is a bit more difficult.