The Economist Explains: Why Does Easter Move Around So Much?

THIS year Easter falls on March 31st for adherents to the various branches of Western Christianity, and on May 5th for Eastern Christianity. In both cases the date of Easter can vary by more than a month, falling between March 22nd and April 25th for the Western church, and between April 4th and May 8th […]

“The Day of Easter” by Dionysios Solomos (A Paschal Poem)

Greece’s National poet Dionysios Solomos (1798–1857) was born on the Greek island of Zakynthos, to an elderly count and his teenaged housekeeper. Solomos was educated in Italy, where he studied law and literature, but on returning to Greece he relearned Greek, and decided to write in demotic, or common modern, Greek. He gained fame early […] 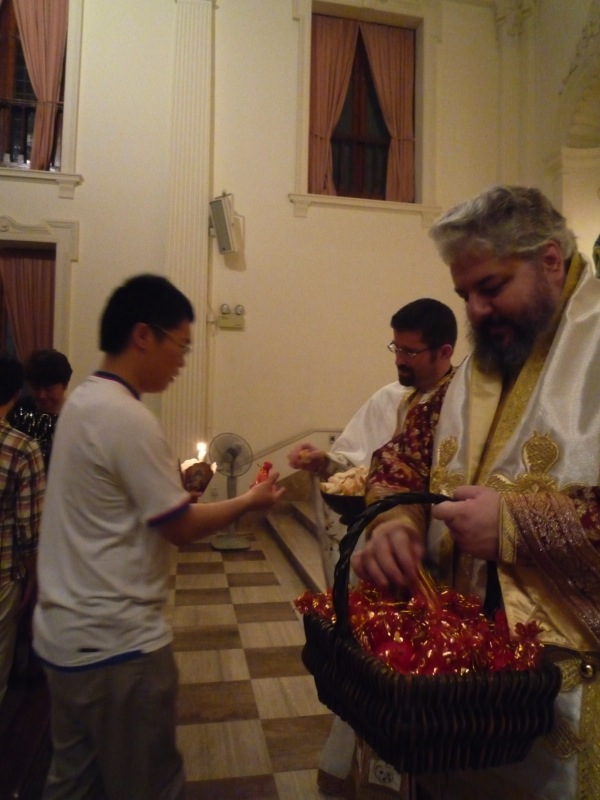 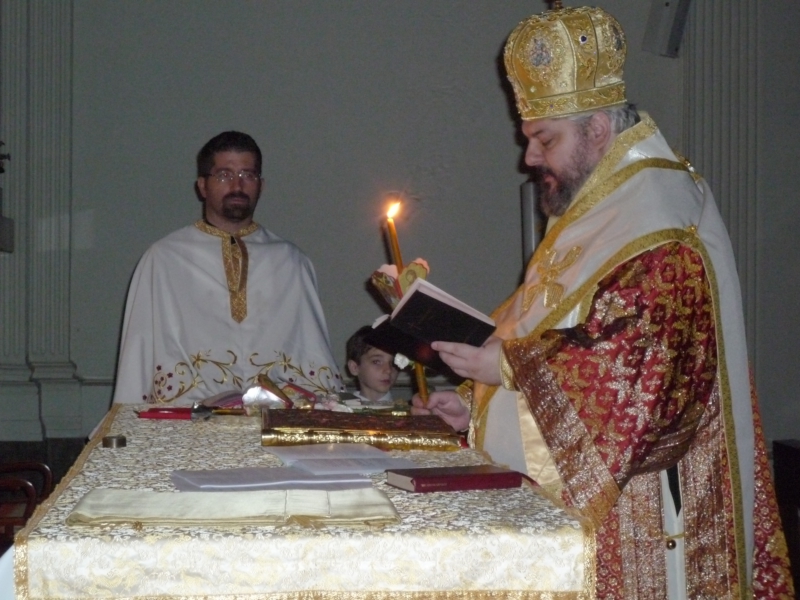 The celebration of Holy Week and Pascha in Hong Kong 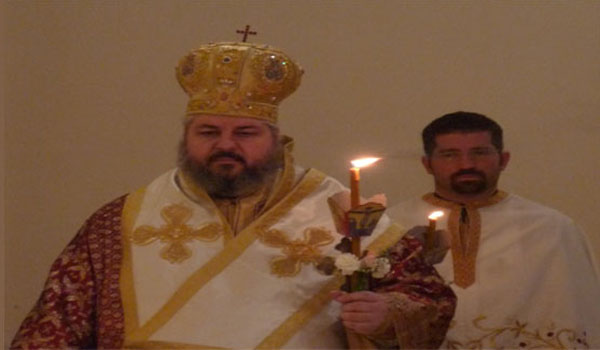 The Glorious Sunday of Pascha 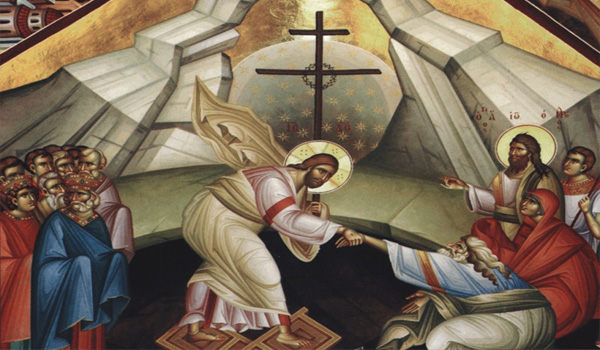 The Synaxarion of the Day

THE DILIGENCE AND LOVE OF MYRRHBEARING WOMEN

The diligence of the Holy Myrrhbearing Women is truly great and their fervent love for the Lord is constant. Free from every earthly predilection their hearts lived and breathed only for the Lord: all their thoughts, desires and hope were concentrated in Him and all their blessings and treasure consisted in Him. For the sake […]

ON THE SUNDAY OF THE HOLY MYRRHBEARERS

The Reading is from Mark 15:43-47; 16:1-8 In the Name of the Father and of the Son and of the Holy Spirit, one God. Amen. Christ is Risen! The Gospel reading today should be familiar to you. The verses from chapter 16:1-8 comprise the reading before the closed doors of the Church on the night […]