Our Journey to Christmas begins on November 15th

In the weeks between November 15 and December 25, Orthodox Christians prepare themselves to celebrate the birth in the flesh of our Lord Jesus Christ.

The Falling Asleep of Maria Makri 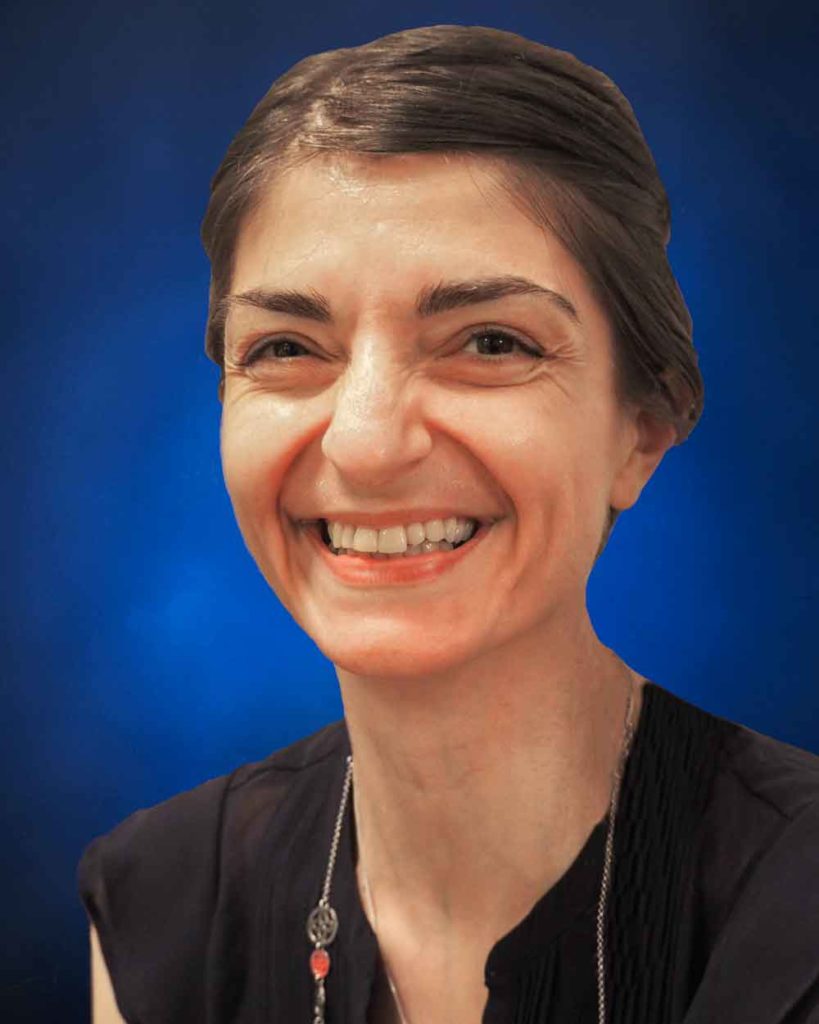 It is with great sadness that we have learned of the falling asleep in the Lord of Maria Makri. 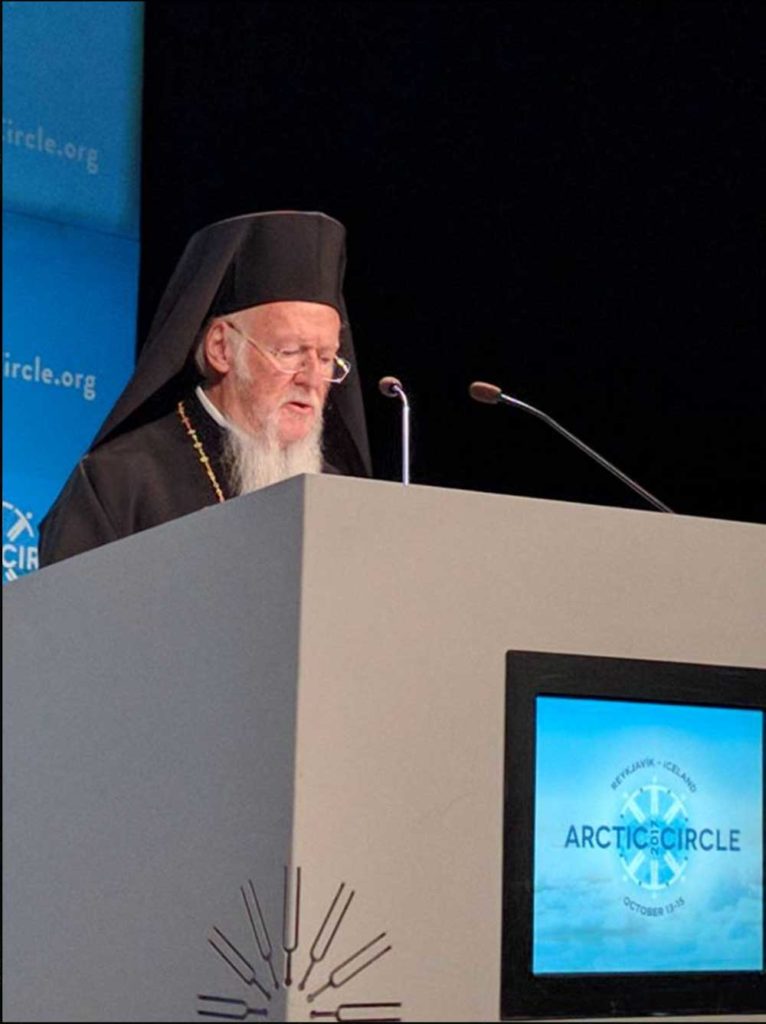 It is an honor to address the Arctic Circle Assembly at the gracious invitation of the organizers, especially its founding Chairman and former President of Iceland, His Excellency Ólafur Ragnar Grímsson. 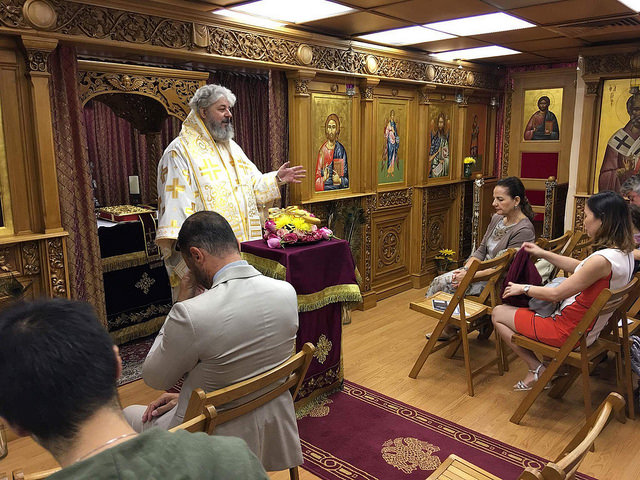 The Orthodox Community in Hong Kong celebrated the Feast of the Elevation of the Venerable and Life-Giving Cross on Sunday, September 17, 2017.

Pope and Patriarch: A common declaration for a shared world 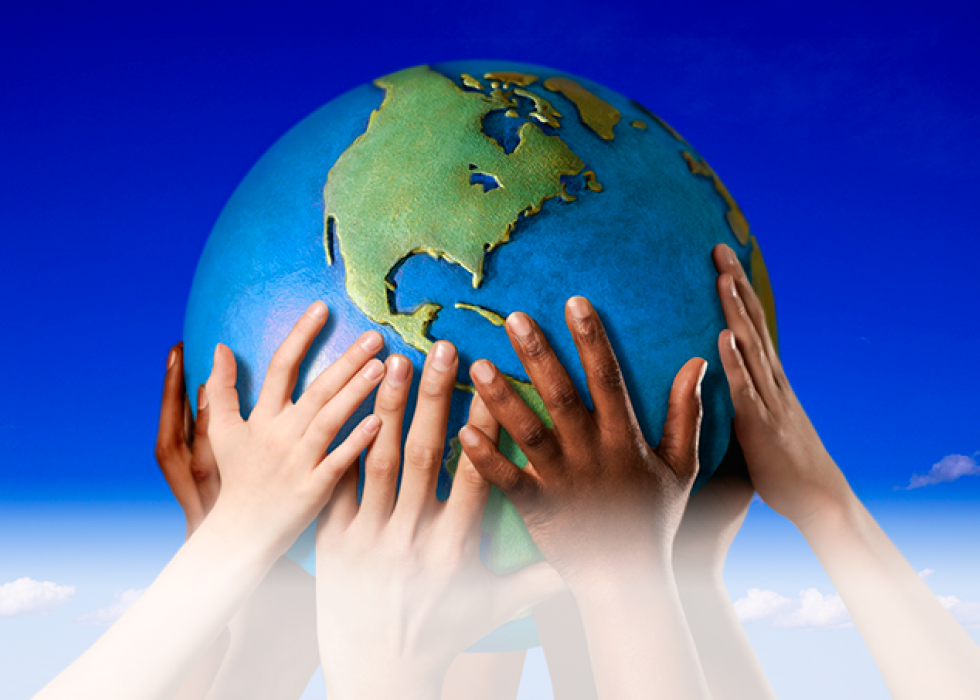 Pope Francis and Ecumenical Patriarch Bartholomew have issued a joint statement to mark the World Day of Prayer for the Care of Creation.

The Day of Prayer for the Care of Creation: Joint Message 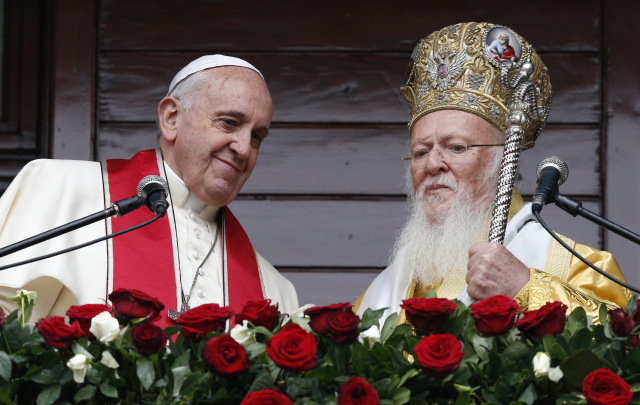 A Joint Message which was released on Friday morning, September 1st, 2017, from Pope Francis and Ecumenical Patriarch Bartholomew.

Patriarchal Message for the Day of Protection for the Environment in Chinese. 1 September 2017

Patriarchal Message for the Day of Protection for the Environment

Patriarchal Message for the Day of Protection for the Environment, 1st September 2017