Vesting of an Orthodox Priest 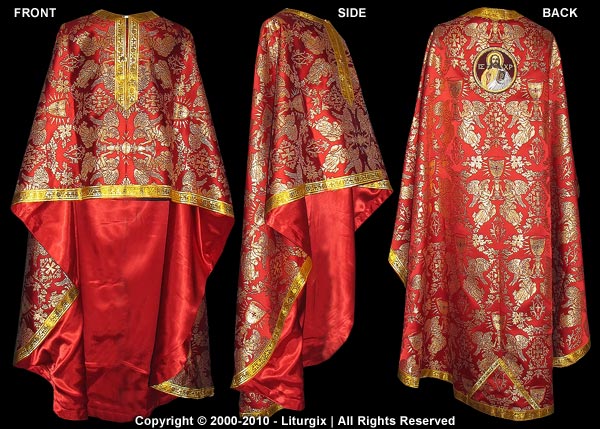 Before the “Orthros” or Matins (morning prayer), the Priest prepares himself for the Divine Liturgy by special prayers recited outside the Iconostasion (Altar Screen) before the Royal Doors.

December 4: Saint John of Damascus, Father and Teacher of the Church 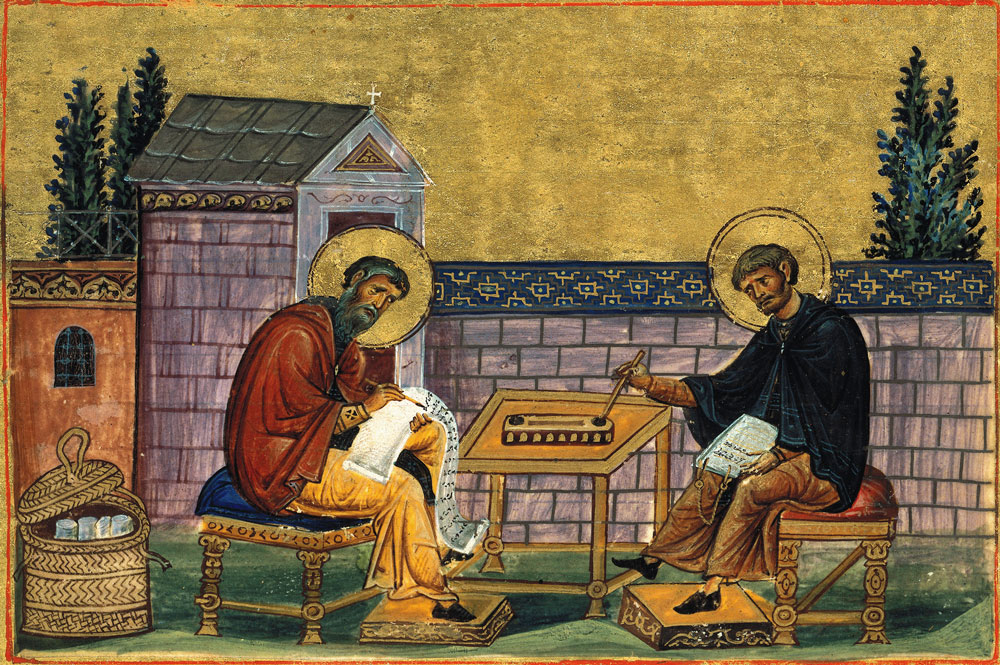 Saint John was born in Damascus about the year 675, the son of wealthy and pious parents, of the family of Mansur. 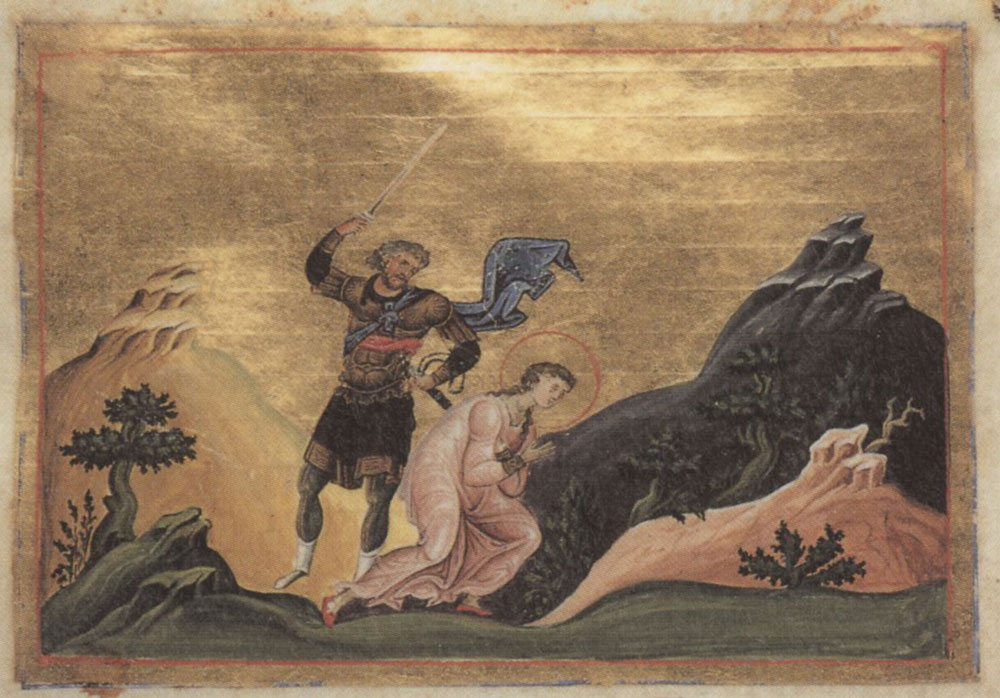 Saint Barbara was killed by the hand of her own father. He cut off her head because he was a pagan and she could not allow herself to follow those errors. 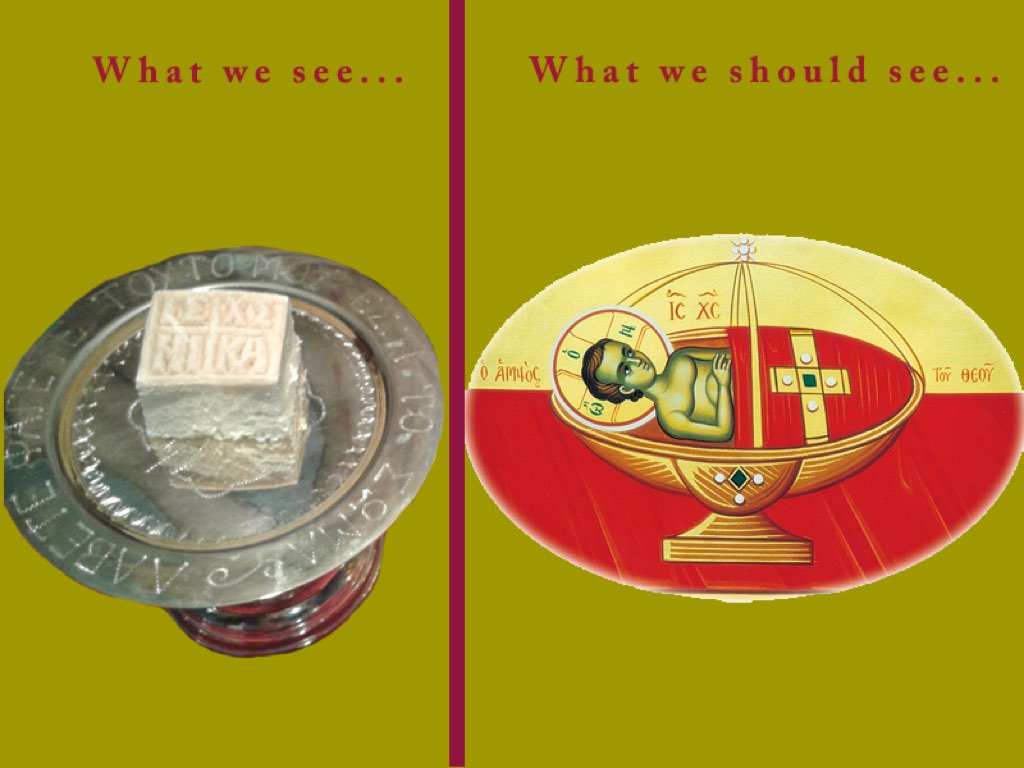 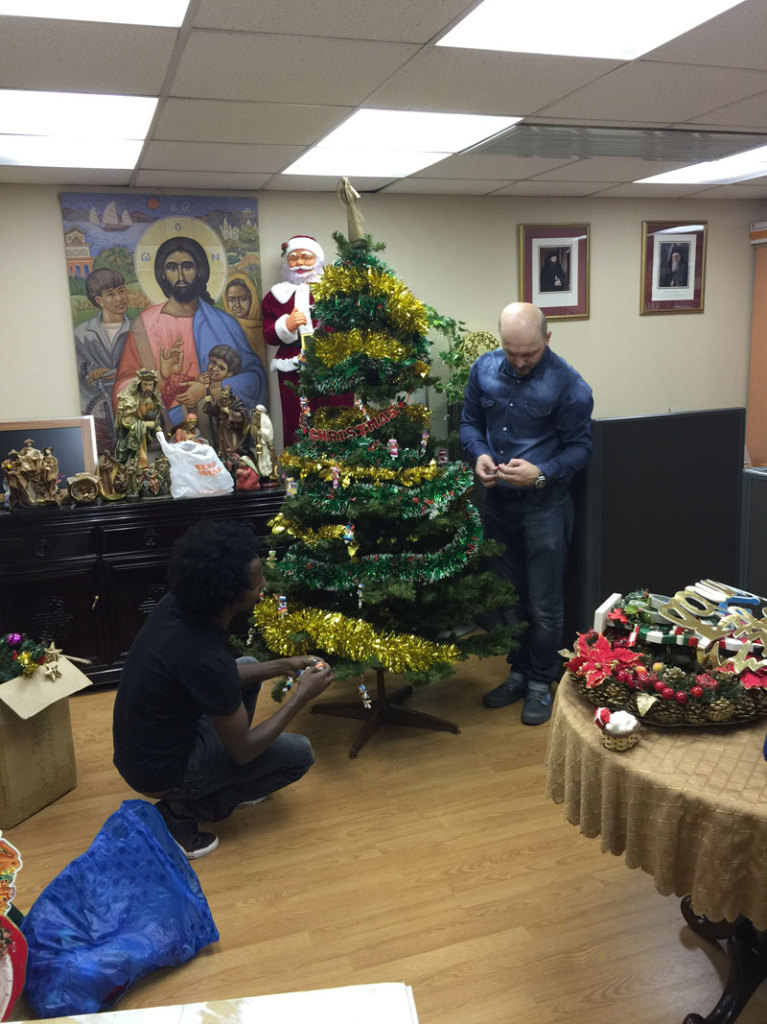 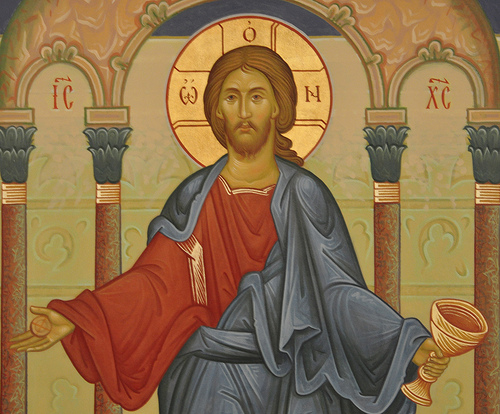 The second Homily (The Liturgy of the Word) will be delivered on Wednesday, December 3, 18.30p.m. at the Orthodox Cathedral of Saint Luke (704 Universal Trade Centre, 3 Arbuthnot Road, Central, Hong Kong).

2014 Thronal Feast: Visit of Pope Francis to the Phanar

Pope Francis was enthusiastically greeted with the ringing of church bells upon arrival at the Ecumenical Patriarchate today on the occasion of the celebration of St. Andrew the Apostle, patron saint of the Church of Constantinople, the Byzantine name for present-day Istanbul. 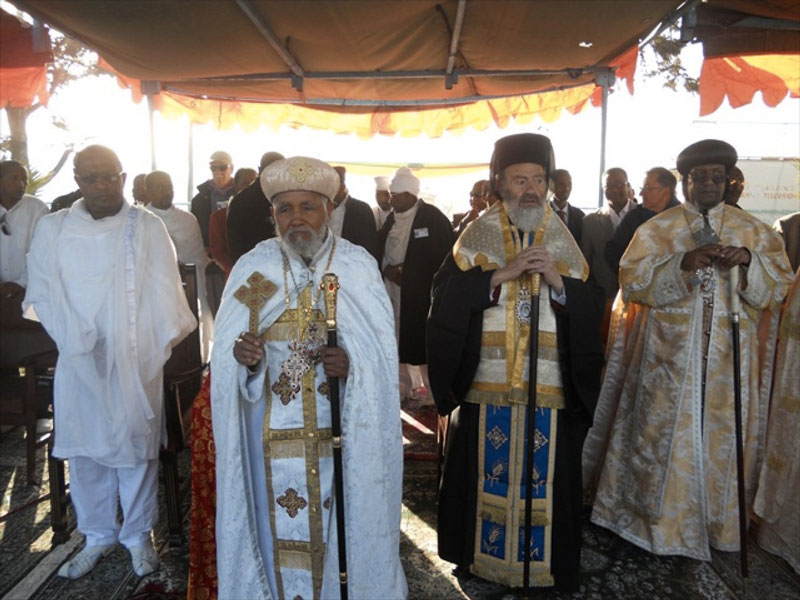 From November 24-25, 2014, a working group of official delegates met with the blessing of His All-Holiness in order to establish a course of action for the Joint Commission for Theological Dialogue between the Chalcedonian and Non-Chalcedonian Orthodox Churches.

The Entrance of the Theotokos into the Temple (November 21)

The Feast of the Entrance of the Theotokos in the Temple is believed to be not among the most ancient festivals of the Church.