Saint Gregory of Nyssa: Against Fate 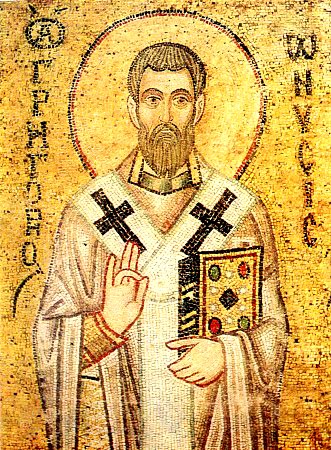 [M.145 & J.31] You certainly recall the occasion when, if I may speak in accord with the Gospel, the great mountain of faithlessness in your midst was recently transformed into faith (cf. Mt 17.20). In his old age the most wise Eusebios pondered over the [M.148] necessity of human intention and what seems to be […]

Saint Gregory of Nyssa: On Perfection

[J.173 & M.252] You manifest a determination to know how you can perfect your life in accord with virtue so that through all events you may succeed in being blameless in life. I would especially like good examples to be found in my own life for offering instruction in facts rather than in theory. I […]

Saint Gregory of Nyssa, the “Father of Fathers”

Saint Gregory, Bishop of Nyssa, was a younger brother of St Basil the Great (January 1). His birth and upbringing came at a time when the Arian disputes were at their height. Having received an excellent education, he was at one time a teacher of rhetoric. In the year 372, he was consecrated by St […]

On Sunday, January 6, 2013, the Great Feast of Theophany was solemnly celebrated by the Orthodox faithful in Hong Kong. Metropolitan Nektarios of Hong Kong and South East Asia presided over the Divine Liturgy of Saint Basil the Great and the Service of the Great Blessing of Waters at the Orthodox Cathedral of Apostle Luke […]

The Great Feast of Theophany at the Phanar

On January 8, on the Church’s calendar, we celebrate the memory of the Holy George of Chozeba, or ‘the Chozebite’ (6th-7th centuries). St George was one of the survivors of the terrible Persian conquest of the Holy Land in the early 7th century.     St George was born in Cyprus to pious parents with […]

Following the recent Patriarchal and Synodical Act of Declaration of Sainthood of monk Nikephoros, from the village Sirikari, Kisamos, of the Holy Metropolis of Kisamos and Selinon, the first official celebration of the sacred memory of Saint Nikephoros the Leper was held on Thursday, January 3, 2013 at the Cathedral Church of the annunciation in […]

January 1st Services at the Phanar

The Apolytikion of the Forefeast of Theophany in Chinese 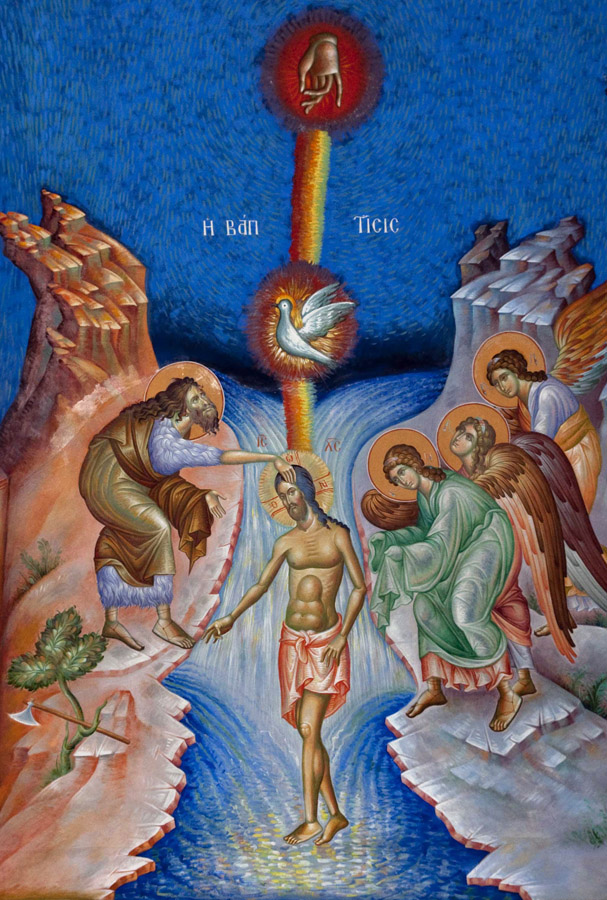 Tone Four The river Jordan once turned back before the mantle of Elisha, after Elijah had been taken up into heaven, and the waters were divided on this side and on that: the stream became a dry path before him, forming a true figure of the baptism whereby we pass over the changeful course of […]