Behold a new and wondrous mystery. My ears resound to the Shepherd’s song, piping no soft melody, but chanting full forth a heavenly hymn. The Angels sing. The Archangels blend their voice in harmony. The Cherubim hymn their joyful praise. The Seraphim exalt His glory.

Human Rights and the Orthodox Church 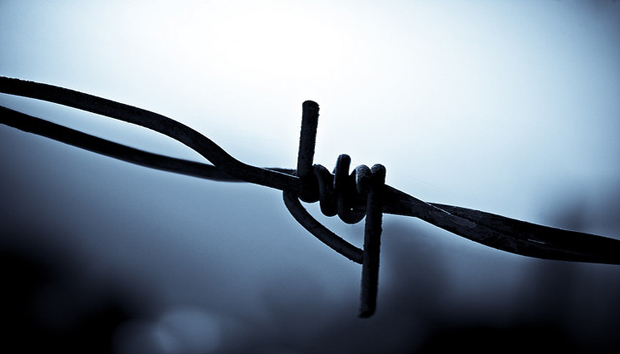 The adjective «human» attributes something to all humans in general. «Rights» belong to each human individually, unconditionally and without exceptions. Each individual existence, being human, is a bearer of rights. The word «right» refers to the claim-demand of an individual, a claim which is made possible by some commonly accepted (and therefore man­datory for all) code of law.

The Teaching of Church on the Devil 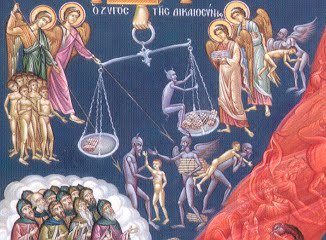 According to the Bible and the Patristic tradition, the devil is not the personalization of passions, but an entity created by God as an angel; when this angel ceased communicating with Him, he became a dark spirit, the devil. The devil as an entity is an independent agent which means that he has freedom which is neither violated nor abolished by God.

The Orthodox Church as seen by the Roman Church 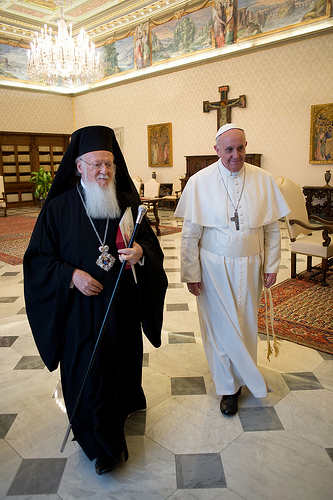 After the Schism between Constantinople and Rome, the Roman Church tended to work on the assumption that there was no Church in the East, but only scattered Christians. Although this contention may be dismissed as a polemic exaggeration, Rome interpreted Christian universality as universality of the West.

The First Icons of Christ and the Virgin 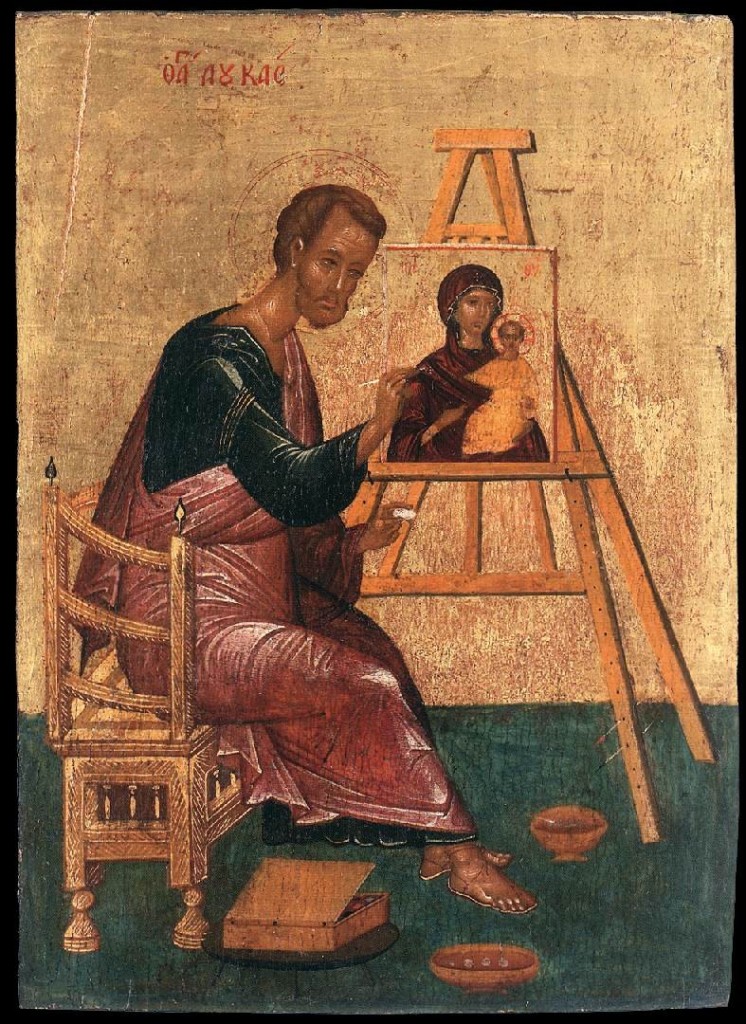 The teaching of the Church, according to which images are an integral element of the Christian Gospel from its very beginning, is also expressed in the tradition which asserts that the first icon of Christ appeared during His life on earth. In the West, this image was called “the Holy Face.”

Saint John of Damascus on Hell 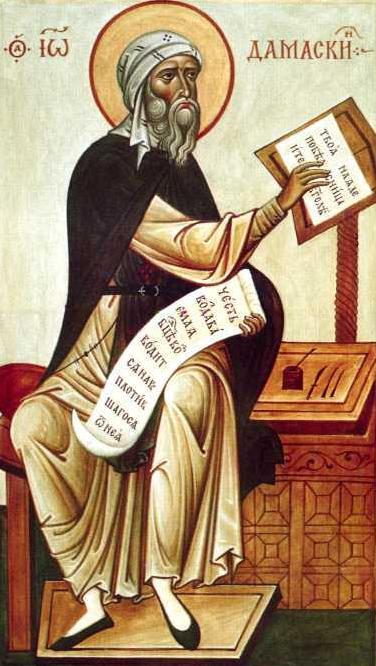 Below are some very characteristic and very important passages from Saint John of Damascus on the subject of Hell: 1. Hell is not God’s punishment, but it is a state of receptivity. It appears that Hell and Paradise as “places” do not exist. There is only God, who is present in all places (omnipresent). 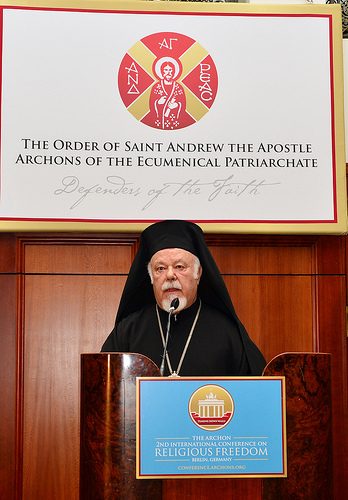 With paternal joy and patriarchal satisfaction, from the Sacred Center of our Faith, we are delighted to address the Second International Conference on Religious Freedom organized and hosted by our cherished Order of St. Andrew the Apostle, the Archons of the Ecumenical Patriarchate.

The Wallpaintings of the Church of Saint Nicholas in Myra 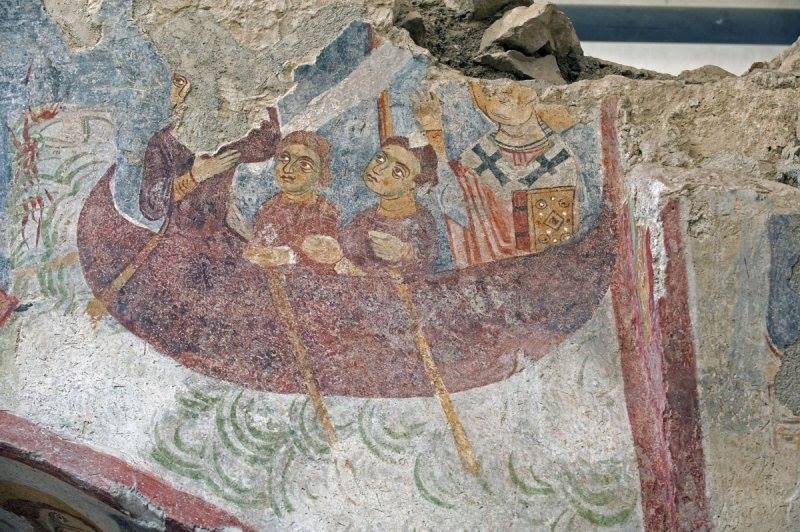 The Church of St. Nicholas in ancient Myra (modern Kale or Demre) is a ruined Byzantine church containing the tomb of St. Nicholas of Myra, as well as many fine mosaics and murals. The saint was buried in Myra upon his death, and a church may have been built over his tomb soon after. 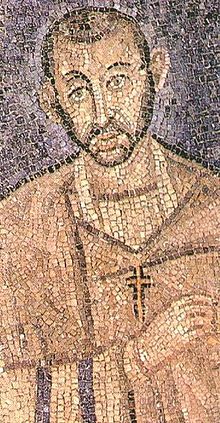