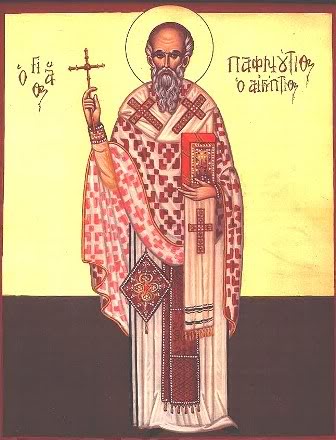 Behold a new and wondrous mystery. My ears resound to the Shepherd’s song, piping no soft melody, but chanting full forth a heavenly hymn. The Angels sing. The Archangels blend their voice in harmony. The Cherubim hymn their joyful praise. The Seraphim exalt His glory.