Patronal Feast of the Ecumenical Patriarchate 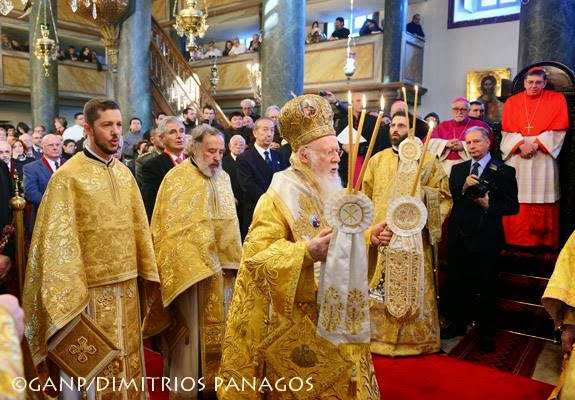 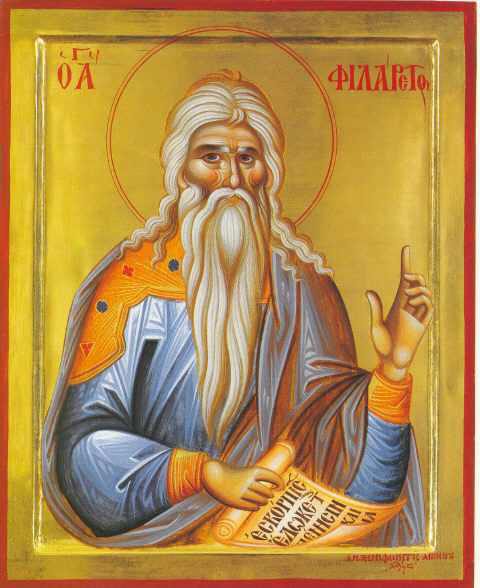