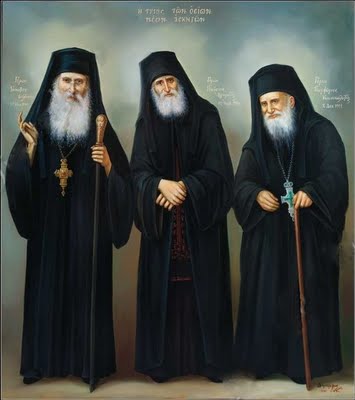 The “low level” saint is a theological term (not accepted by all scholars) aiming to describe a category of saints who lived with ordinary people and who were not usually members of the Church hierarchy (with some exceptions, like St. Nectarios of Pentapolis). There are many well-known “low level” ascetic saints of the ancient Church (for example the various Sts. Anargyroi) and many “low level” ascetics who lived in modern times (e.g. Paisios the Hagiorite, the Elder Porfyrios and Fr. Iakovos Tsalikis) who are considered holy people by the faith community.

Saint Symeon the New Theologian: On the Banishment and Repentance of Adam and Every Christian 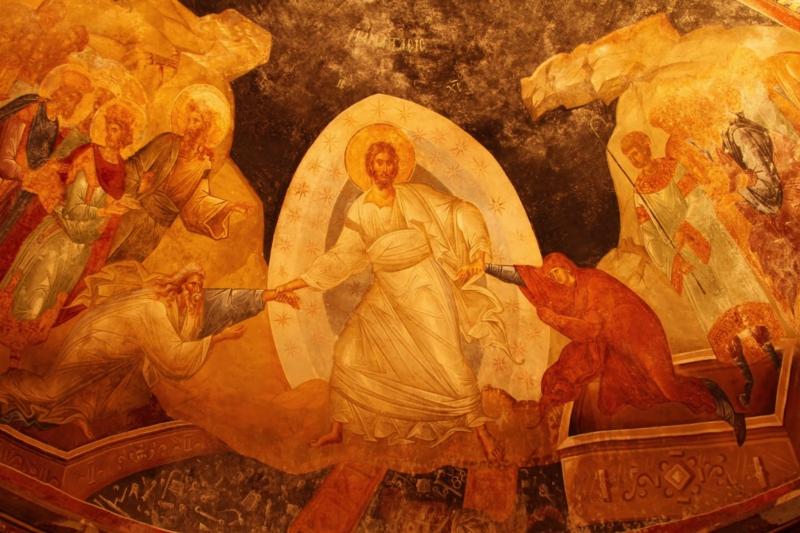 Being banished from Paradise, Adam and Eve immediately began to thirst and hunger, to freeze and shiver, to have labors and sweat, and to endure all those difficulties and griefs that we even now endure. Therefore, they soon felt into what a bitter condition they had descended, and to what a great misfortune they had become subject. Then they realized both their own hardness of heart and their lack of repentance, as well as God’s unutterable condescension and compassion towards them. 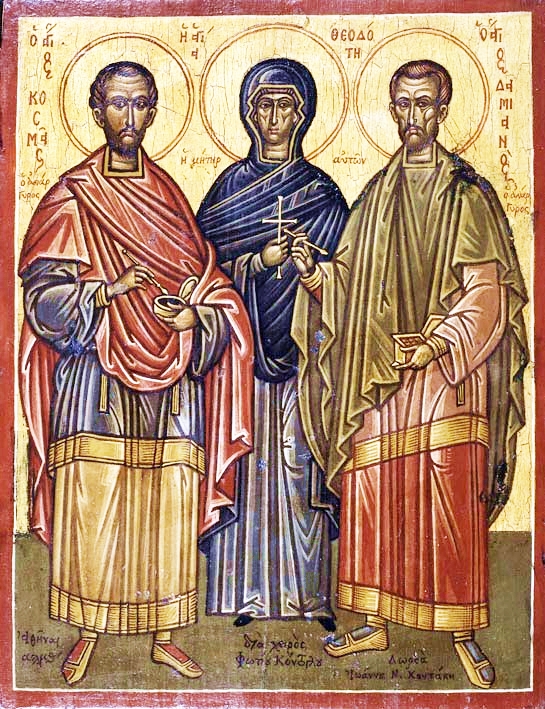