On the Immediate and Ultimate Goals of the Christian Life 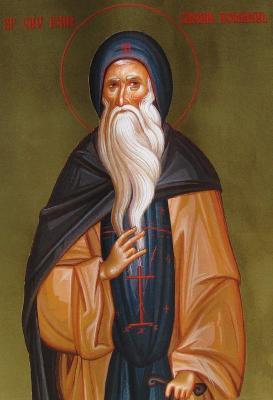 When I was in the desert of Scete, where are the most excellent monastic fathers and where all perfection flourishes, in company with the holy father Germanus (who had since the earliest days and commencement of our spiritual service been my closest companion both in the Coenobium and in the desert, so that to show the harmony of our friendship and aims, everybody would say that a single heart and soul existed in our two bodies), I sought out Abbot Moses, who was eminent amid those splendid flowers, not only in practical but also in contemplative excellence, in my anxiety to be grounded by his instruction: 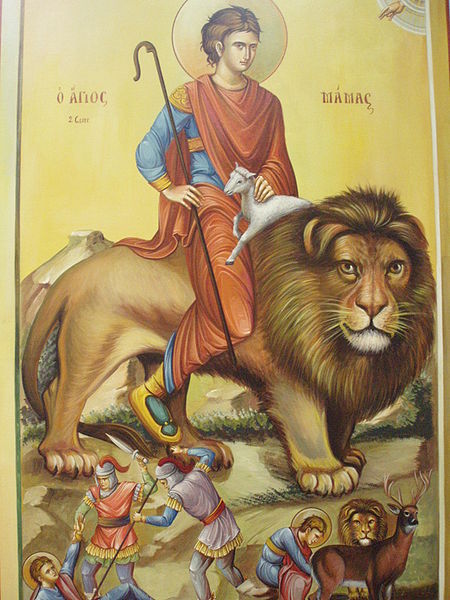 The Holy Great Martyr Mamas was born in Paphlagonia, Asia Minor in the third century of pious and illustrious parents, the Christians Theodotus and Rufina. The parents of the saint were arrested by the pagans for their open confession of their faith and locked up in prison in Caesarea in Cappadocia. Knowing his own bodily weakness, Theodotus prayed that the Lord would take him before being subjected to tortures. The Lord heard his prayer and he died in prison. St Rufina died also after him, after giving birth to a premature son. She entrusted him to God, beseeching Him to be the Protector and Defender of the orphaned infant.