Canonization of New Saints by the Ecumenical Patriarchate 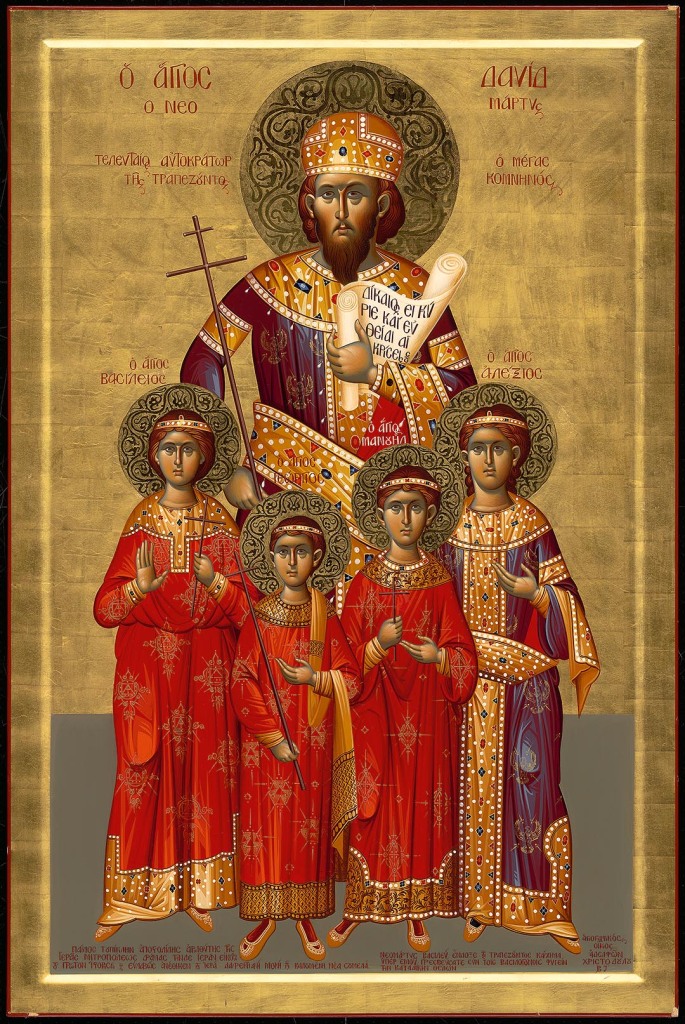 In July 2013, after a proposal made by His Eminence Metropolitan Paul of Drama, David Komnenos, last Emperor of Trebizond, Basil, George, Manouel (his sons) and Alexios (his nephew), were declared Saints, through an official Act of Canonization by the Holy and Sacred Synod of the Ecumenical Patriarchate. Their memory will be celebrated on 1th November, which is the date of their martyrdom.

What is the Eucharist? 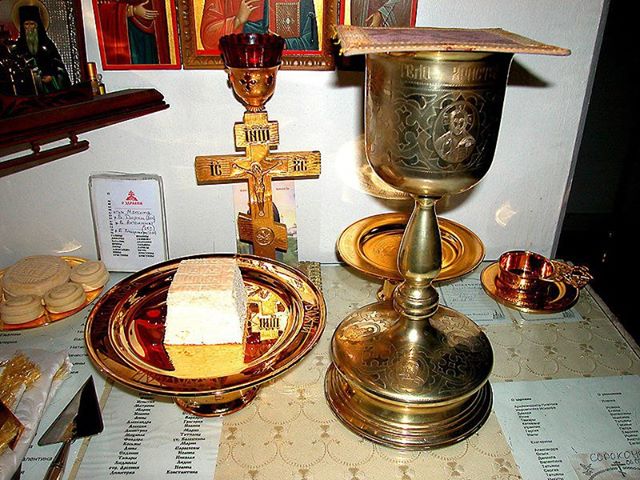 When I became a born-again Christian in the mid 1990s I knew nothing about Church history. It was at this time and in this context that I started reading the Bible with intense interest and studying it with others. In my Lutheran upbringing, I had been taught the importance of communion, but my beliefs had never before been challenged. In my new church I was taught a radical Protestant form of communion, which treated the bread and wine as merely a symbol of Christ’s body and blood and the partaking of communion as a memorial only. I adopted these doctrines and held to them zealously.