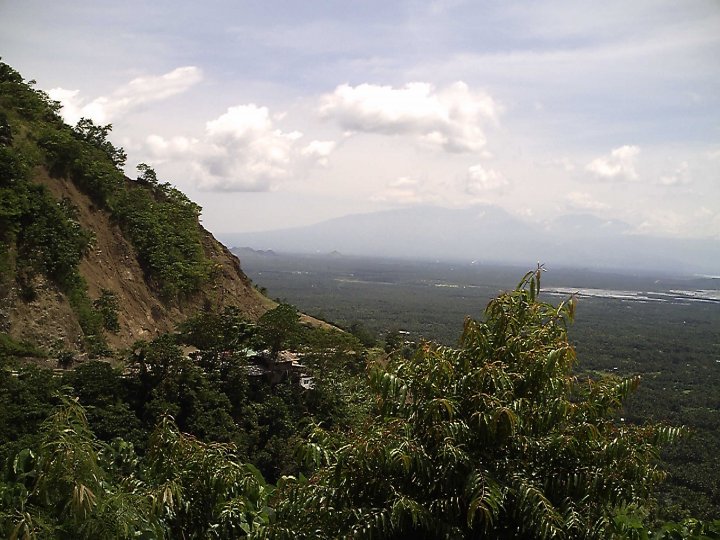 While the greater part of the Protestant world talks about an “invisible Church”, which cannot be traced in History as a church with a specific structure, hierarchy and faith (striving thus to justify their sudden appearance after the 16th century) and instead claims that the Church is supposedly comprised of all who are faithful to Christ, regardless of the thousands of dogmatic differences (their familiar “branch theory”), there is one, much smaller portion of that world – the so-called 7th Day Adventists – who maintain that it is prophesied in the Book of Revelations that the Church will supposedly remain in hiding during the persecutions and would reappear during a specific point in time, near the End Times. 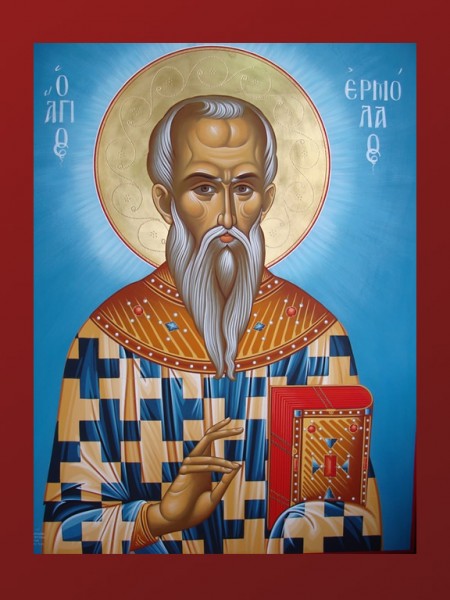 Hieromartyrs Hermolaos, Hermippos and Hermokrates of Nikomedia, were among the small number of those remaining alive after 20,000 Christians were burned alive in a church at Nikomedia in the year 303 (December 28), on the orders of the emperor Maximian (284-305). They lived in remote places and did not cease to preach Christianity to the pagans. The young pagan named Pantoleon (Holy Great Martyr Panteleimon, July 27) often passed by the house in which St Hermolaos had concealed himself. Once St Hermolaos chanced to meet the youth and asked him to stop by his house.