The epithet “Magdalene”, which always accompanies her name, at least in the Gospels, implies that she wasn’t married, since, in that case, she’d have had her husband’s name. “Magdalene” indicates that this particular Mary came from the commercial city of Migdal (Taricheae) on the west bank of Lake Galilee, or the Sea of Tiberias. She must have been a wealthy woman, provided, of course, we believe Luke’s information, because she gave generous material assistance to the work of Jesus and his twelve disciples, which was revolutionary for the time. According to the same source, she had personal experience of the healing power of Jesus, probably through some kind of exorcism. 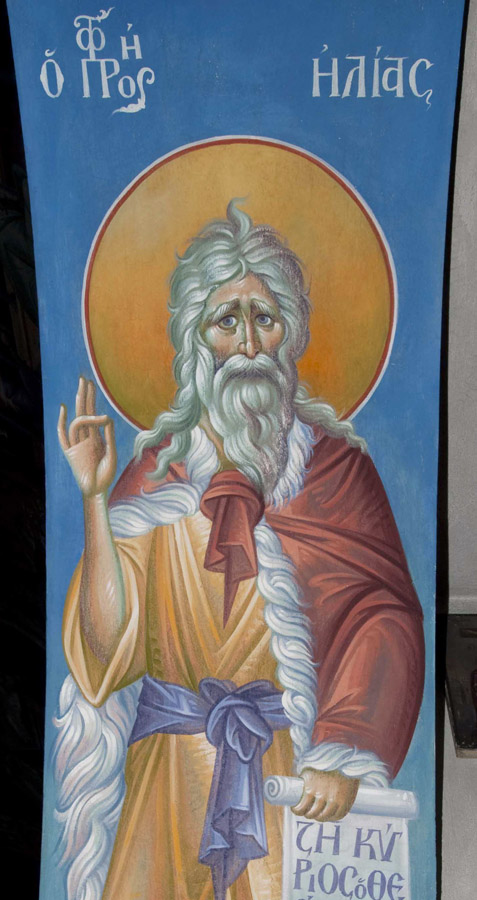 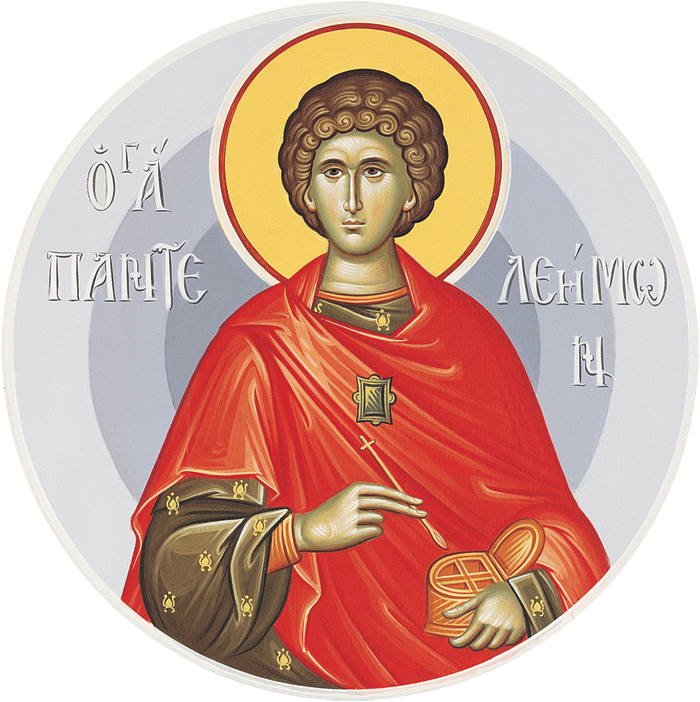