Saturday of the Akathist Hymn

This Saturday (Saturday of the fifth week of the Great Lent) we chant the Akathist Hymn during Matins. In our days however this does not happen except in the holy monasteries, since in the parishes it is chanted the evening before, on Friday during the Small Compline.

The Boundaries Between Faith and Religious Charlatinism 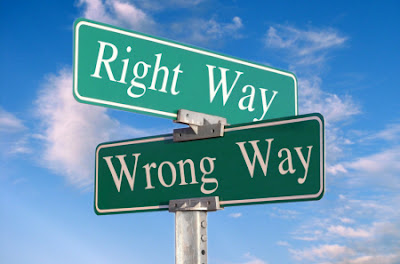 In recent years, a religious uproar has exploded over ambiguous prophecies, causing widespread concern, while using the religiosity of the masses for some to gain by it. A religiosity that rekindled through miraculous and unexplained events like weeping icons and myrrhgushing relics and many, many eschatological prophecies.

“The Bethlehemite is Killing Me”: A Reflection on the Great Canon 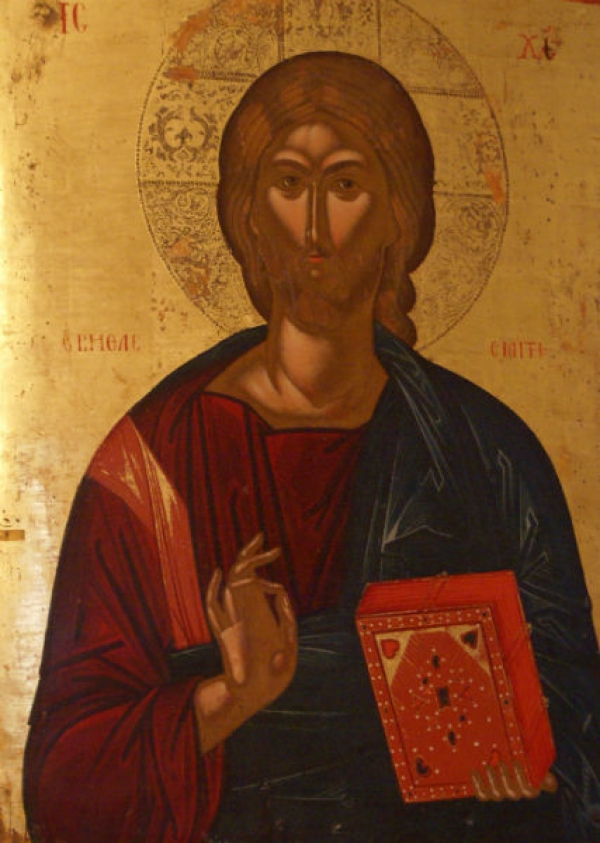 In the Bishopric of the Holy Metropolis of Kastoria there is an icon of the Master Christ which dates to the 15th century and is known as “The Bethlehemite”.

Great Lent is a Period of Repentance 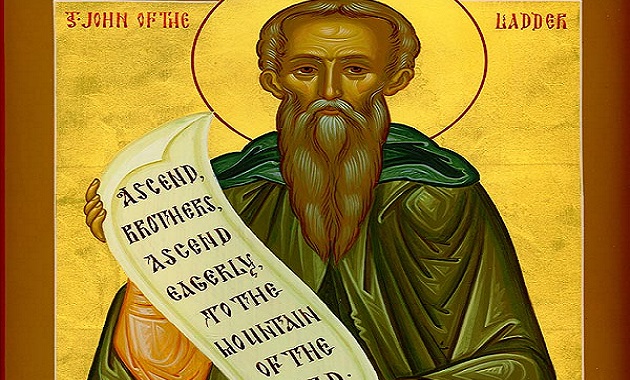 Great Lent is a period of repentance, during which our stony hearts must become, through God’s grace, softened in the flesh, and move from being callous to being sensitive, from cold and hard to warm and open to others, particularly God Himself. 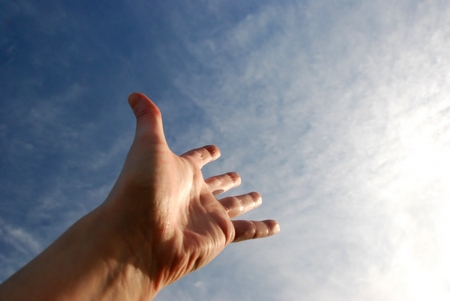 In recent years, there has been much discussion of the difference which exists between the notions of “person” and “individual”. It may be that the progress of the social and anthropological sciences has provided the spark for this discussion, the starting-point for which is to be found in the well-known philosophical trends of our day. In particular, we see the supporters of Christian personalism and those of existentialism wrestling in particular with the notion of “person”, in an attempt to define its role and spheres of influence and existence.