On Two Kinds of Faith 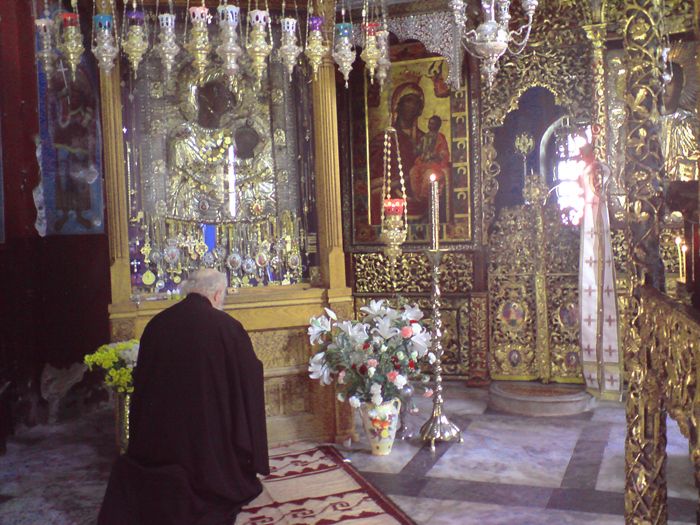 Human beings can have two kinds of faith. The first kind of faith, which has its seat in the mind, is the reasonable faith of acceptance. In this case, a person rationally accepts something and believes in what he has accepted, but this faith does not justify him. When Holy Scripture says, “man is saved […] 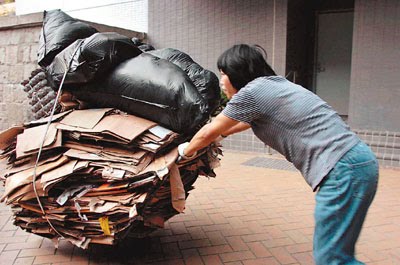 Large-scale poverty is now endemic in Hong Kong as the gap between rich and poor widens, with old people the hardest hit, according to one of the city’s oldest and most respected NGOs. The Hong Kong Council of Social Service, which has been tracking poverty in the city for 13 years, says the problem will […]

Saint Isaac of Syria and the Responsibility of Each for All 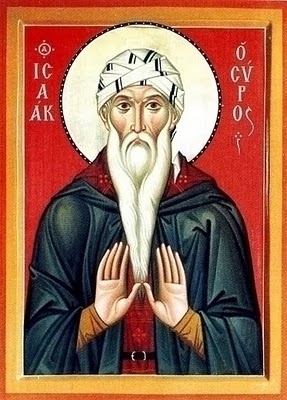 While it may not seem a purely spiritual practice, I’ve made a habit of re-reading Dostoevsky’s The Brothers Karamazov every summer for the past 15 years. Early on, I wasn’t sure why this novel held so much power for me; I only knew that it did. It wasn’t until I got some four years into […]

Isaac was born in Nineveh and in his youth lived an ascetical life in the Monastery of Mar [Saint] Matthew in the proximity of Nineveh. When Isaac became known because of the sanctity of his life and of his many miracles, he was elected bishop of Nineveh and was forced to accept that rank. But, […]

Saint Ephraim the Syrian, the great poet saint of the Syriac Church, was born in c. A.D. 306 in Nisibis of Mesopotamia (northwest of Mosul, Iraq). While some late sources claim that his father was a heathen priest who worshiped an idol called Abnil, his own writings affirm that he was raised in a Christian […]

Feast of Saint John Chrysostom at the Ecumenical Patriarchate

On Sunday, January 13, 2013, at Holy Trinity Cathedral of Tbilisi, His All-Holiness presided over the concelebration of the Divine Liturgy together with Patriarch Ilia II of Georgia, Patriarch Irenej of Serbia, the Patriarchal Vicar of the Church of Bulgaria, Metropolitan Kyril of Varna, and Metropolitan Christopher of the Czech Republic and Slovakia. Among those […]

The memory of this illuminary of the Church is celebrated on November 13 and January 30 but, on this date, the Church celebrates the translation of his honorable relics from the Armenian village of Comana, where he died in exile, to Constantinople, where earlier he had governed the Church. Thirty years after his death, Patriarch […]