This great Father and Teacher of the Church was born in 329 in Arianzus, a village of the second district of Cappadocia, not far from Nazianzus. His father, who later became Bishop of Nazianzus, was named Gregory (commemorated Jan. 1), and his mother was named Nonna (Aug. 5); both are among the Saints, and so […]

Monasticism is the glory of the Church, and the monks, as taught by St. Gregory of Nyssa, are the crown of the body of the Church and are truly a jewel of the head, since monks, like hairs, are also dead to the world and glow and radiate the Light of Christ. 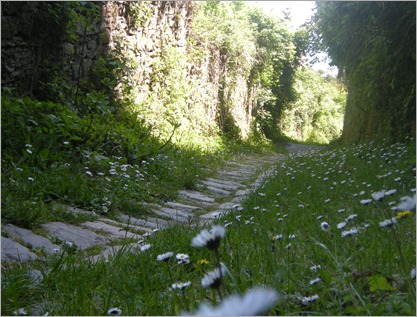 There was once a brother who was very eager to seek goodness. Being very disturbed by the demon of lust, he came to a hermit and told him about his thoughts. The hermit was inexperienced and when he heard all this, he was shocked, and said he was a wicked brother, unworthy of his monk’s […]