By St. Nikolai Velimirovich Nina was a relative of St. George the Great Martyr and Juvenal, the Patriarch of Jerusalem. Her parents belonged to the nobility in Cappadocia and since they both were tonsured in the monastic state, Nina was educated under the tutelage of Patriarch Juvenal. Hearing about the people of Georgia, the virgin […]

January 20, 2011 Associated Press Just months before the official opening of one of Christianity’s holiest sites to visitors, the area where John the Baptist is said to have baptized Jesus remains surrounded by thousands of land mines. Israel says the sites visited by pilgrims and tourists in an area known as Qasr el-Yahud will […]

The Orthodox Celebration of Theophany

By Professor Ioannes Fountoulis On January 6th our Church celebrates the great despotic feast of “Theophany” or “Epiphany” or “Holy Lights”. The forefeast begins the day after New Years, January 2nd. In this preparatory period is found the “Sunday Before the Lights”. This fits into the functional forefeast preparation. In the Gospel reading from the […] 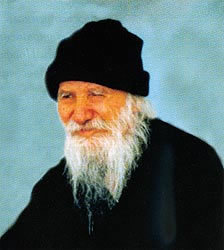 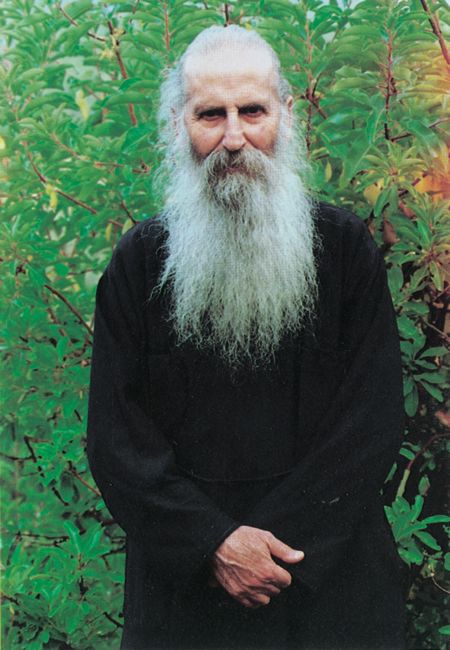 The Holy Mountain: A place with Ecumenical coordinates and a heavenly orientation

The higher one climbs, the more—we are told by scientists—gravity weakens; the less one can feel earth’s pull, the more one’s ties to earth are loosened; it becomes so much easier for one to depart from earth’s demanding and contending presence. One becomes so much lighter. However, one also feels so much closer to the […]

On Friday evening, January 6th, His Eminence Metropolitan Nektarios served the Divine Liturgy with double hymns and readings for the great feasts of Christmas (old Calendar) and Theophany (new Calendar). After the Liturgy he celebrated the Service of the Great blessing of the Waters. On Sunday, January 8, His Eminence Metropolitan Nektarios celebrated the Service […]