Sunday of the Publican and the Pharisee

O Creator of all above and below, as Thou receivest the thrice-holy hymn from the angels, so also from mankind receive the Triodion. He who lives like a Pharisee is far from the Church, for Christ is received within, O ye humble of heart. With God on this present day we begin the Triodion, the […]

What is the Triodion? 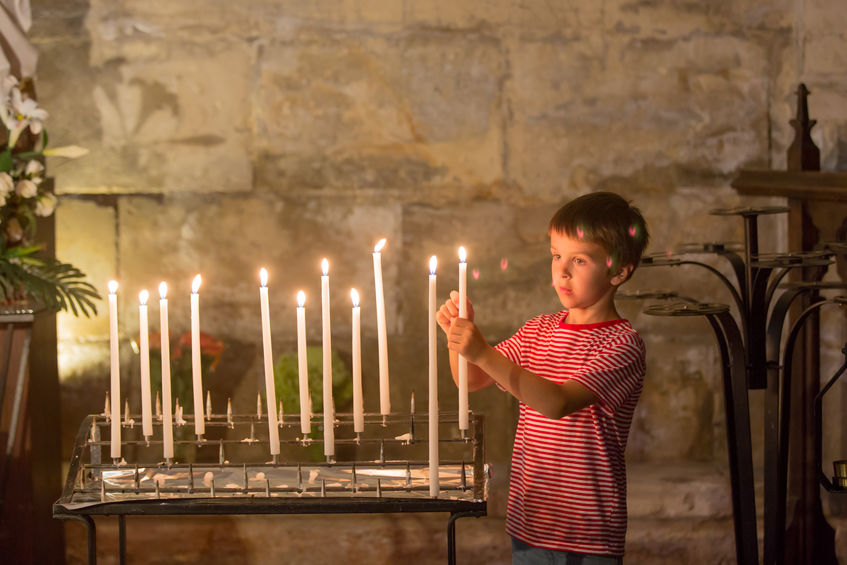 What is the Triodion?

Sunday of the Publican and Pharisee: Triodion Begins

The Pharisees were an ancient and outstanding sect among the Jews known for their diligent observance of the outward matters of the Law. Although, according to the word of our Lord, they “did all their works to be seen of men” (Matt. 23:5), and were hypocrites (ibid. 23: 13, 14, 15, etc.), because of the […]

On January 25, 2012 Greek Orthodox Hieromonk Basilios Nassar was shot by an armed terrorist group in Hama, Syria on the second day of heavy fighting there. Fr. Basilios was at the Metropolis when he was informed by a phone call that a parishioner of his was shot and needed assistance. The Patriarchate of Antioch […]

The Enthronement of Metropolitan Konstantinos of Singapore and South Asia

An Exact Exposition of the Orthodox Faith, Book I

BOOK I CHAPTER I That the Deity is incomprehensible, and that we ought not to pry into and meddle with tire things which have not been delivered to us by the holy Prophets, and Apostles, and Evangelists. No one hath seen God at any time; the Only-begotten Son, which is in the bosom of the […]

Christ in an American Prison

This icon of Saint Anthony is the work of an American monastic named Anthony. The unique situation of Anthony is that he does not live in a monastery, but in a Maximum Security Prison in Colorado. Anthony has never entered an Orthodox church, nor has he attended “live” a liturgy or any other service; he […]

1. Abba Dorotheos used to say, “It is impossible for the person who trusts in his own prudence or his own thoughts to submit himself or pursue the good of his neighbour”. 2. He also used to say, “since we are impassioned beings, we must not trust our own heart, for the crooked rule makes […]

Saint Cyril of Alexandria about Mary the Mother of God, Theotokos

I see here a joyful company of Christian men met together in ready response to the call of Mary, the holy and ever-virgin Mother of God. The great grief that weighed upon me is changed into joy by your presence, venerable Fathers. Now the beautiful saying of David the psalmist: How good and pleasant it […]

The Church Fathers and Slavery

Many monks contributed much toward a more just and moral society. From the ranks of the monks emerged the earliest condemnation of slavery. Gregory the Theologian, bishop of Nazianzus first, and later Patriarch of Constantinople, denounced the practice of holding slaves. His friend Basil of Ceasarea did not favor it but tolerated the institution as […]