Ecumenical Patriarch expressed a paternal message of condolence and compassion for the victims of the tragedy in Newton,Connecticut 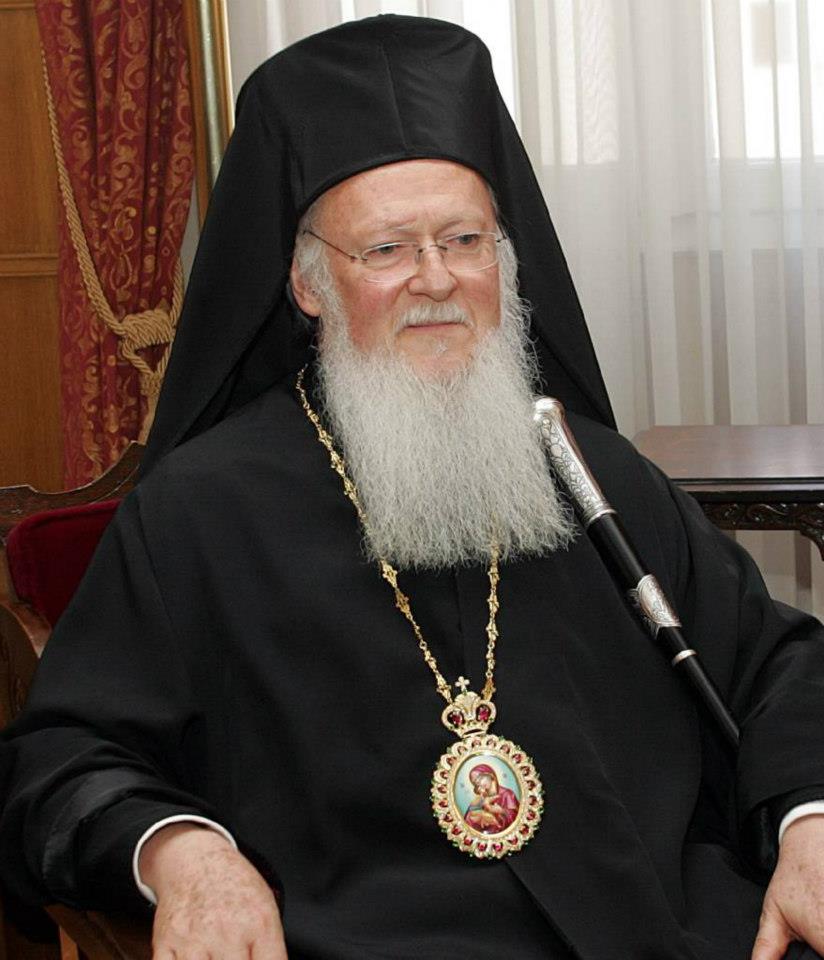 There are more angels in heaven today. And those closest to the sweet children and their loving teachers are surrounded by more than just our love. They can take pride in “such a great cloud of witnesses,” who are now in the arms of God.

The Feast of Saint Eleftherios in Sorsogon,Philippines

The Orthodox Community in Sorsogon, Philippines celebrated in a solemn way its Patron Saint, Hieromartyr Eleftherios.

Saint Ignatius the God-Bearer of Antioch 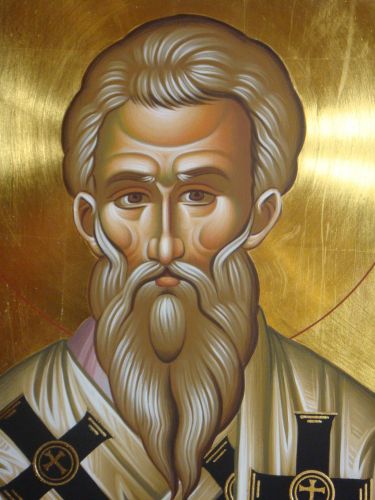 This holy man is called “the God-bearer” because he constantly bore the name of the Living God in his heart and on his lips. According to tradition, he was thus named because he was held in the arms of God Incarnate, Jesus Christ. On a day when the Lord was teaching His disciples humility, He […]

The Procession of the Incorrupt Relic of Saint Dionysios of Zakynthos 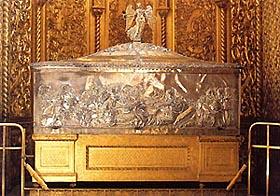 Saint Dionysius of Zakynthos, the Bishop of Aegina was born in 1547 on the island of Zakynthos. Though born into a noble family, he was determined to flee the world and set his mind upon heavenly things. He entered the monastery of Strophada, and after the prescribed time, he was clothed in the angelic schema […]